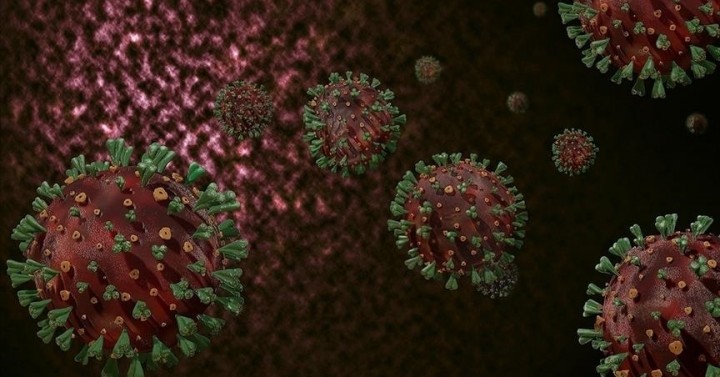 Complacency is a very dangerous thing. This 11-letter word can crumple anything within days, if not hours. The recent spike in COVID -19 cases witnessed across the country can be attributed to one thing – complacency. In the last 24 hours, 13,091 new cases of COVID-19 infections have been recorded in India! Why, then, are the numbers so high?

The answer, complacency. If you are a survivor of the two horrendous waves of the pandemic that swept across the globe, you can perhaps recall the initial reactions during the first wave. When the first struck home in early 2020, panic set it. Everything grinded to a halt. The streets were deserted, bearing a striking resemblance to old towns made famous by Western cowboy movies. People were genuinely concerned and stayed in. Barring a few incidents where men in uniform had to resort to thee famous lathi to get people off the streets, an eerie silence entombed everything.

Even the Government’s response was on point. Rule and regulations were drawn up and followed strictly to tackle the spread of the deadly disease. Curfews and lockdowns were in place for everyone’s safety. Now, contrast that with the reaction to the second wave that began earlier this year. Complacency had set in everywhere. People no longer displayed the same sense of urgency nor the desire to stay cooped up at home. It was almost as if people no longer cared.

While one understands the general public’s misgivings about another lockdown, it was horrifying to witness a blatant flouting of the rules everywhere. Although masks continued to be worn in metros and airports, one only had to stroll down the locality lane to see the ground reality. Masks were considered a hassle and if worn, were usually down under the chin and at times, in the owner’s pockets. It is therefore not surprising that the numbers are slowly on the rise again.

Vaccination can only do so much. Vaccination counts for nothing if one fails to properly follow safe social-distancing rules and other hygienic practices. Healthcare officials have already warned us of an impending third wave but that has hardly affected the public. The spike in new cases are surely a warning of the times to come. Stricter rules need to be enforced and followed in all public spaces. The authorities need to be more vigilant to ensure a calamity does not befall us again.

However, change will not come unless it starts from within. A quip by a passenger on the metro puts things into perspective. ‘Corona worona kuch nahi hota…bas hume darane ke liye ye baat failayi gayi hai’. Is this what we have to look forward to or will we make amends?