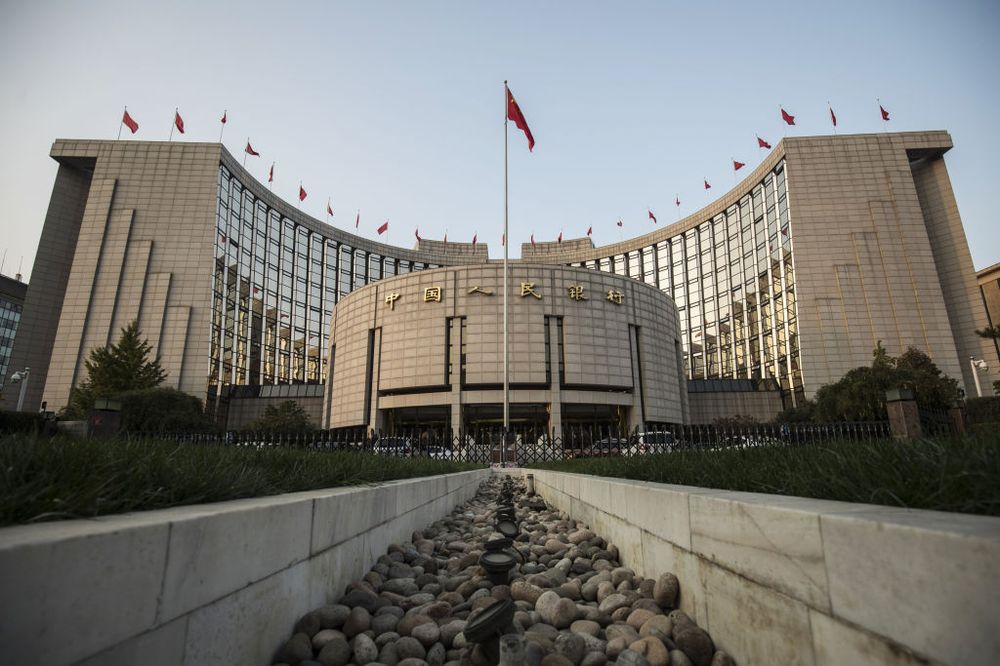 China’s central bank, People’s Bank of China raised its stake in Housing Development Finance Corp. Ltd. (HDFC) —India’s key player in financial services, banking, housing, etc. As per the regulatory disclosure by HDFC, the Chinese bank’s total share at the end of March 2020 was 1.01% (holding the total share of 17.5 million). Earlier it held 0.8% stake in HDFC.

“They buy on behalf of China’s sovereign wealth fund. We have to report information when the stake crosses 1%,” said Deepak Parekh, chairman of HDFC.

After the news came out, HDFC was at the top in the twitter trends on Sunday. People were concerned about the Chinese investment in India’s premium finance company. However, there is no law that forbids investments by the Central Bank of China in any Indian firm.

“People’s Bank of China has been an investor in HDFC for a while. It held 0.8 per cent in the company in March 2019 and now the shareholding has gone beyond 1 per cent in March 2020,” said Keki Mistry, vice-chairman and CEO of HDFC, adding that “they are passive investors.”

At the current market price, HDFC is valued at ₹ 2.95 trillion.The shareholding of foreign portfolio investors in HDFC dropped to 70.88% in the March 2020 quarter from 72.75% in the previous quarter. Talking about the HDFC shares, they witnessed a rise of 13.6% in April’s first week to end at Rs 1,633. However, on a year-to-year basis, the stock is still facing a downturn with 29% drop.

HDFC is a pioneer player in India’s banking and finance sectors. Besides, People’s Bank of China, there are a number of other investors and stake-holders including the government of Singapore, Government of Abu Dhabi, Norges Bank, etc. Vanguard, Invesco, and Blackrock are other investors in HDFC that hold 70.9% of Foreign Portfolio Investment (FPI).