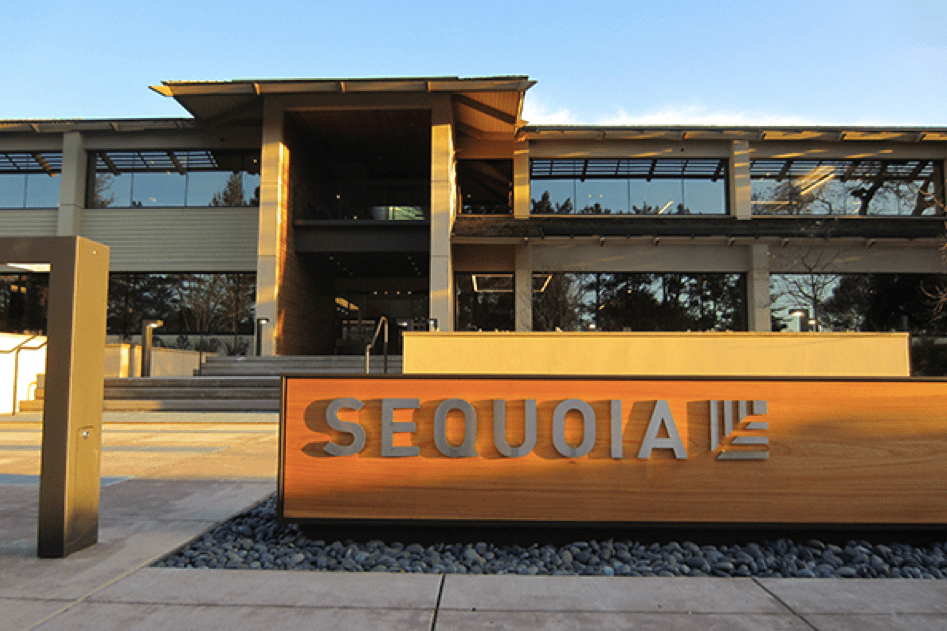 Sequoia Capital India recently launched its startup accelerator program, Surge 02. The new batch has 20 startups which are in their early stage of businesses from diverse industries. Surge is a 16 week program initiated to find, invest and fund early-stage startups in India and South-East Asian countries.

Surge will be investing $1-$2 million in every start-up and nourishing them with company-building and cross-border support. This rapid scale up program will concentrate on providing support to founders who are still in their early period of growth.

The first part of Surge which was kicked off in January 2019 accommodated a range of founders and accelerated the growth of 17 startups by investing $1.5 million. Coming to Surge 02, the investors and co-investors will work together with the founders from the early steps of, hiring the first engineer to building the first product to landing the first customer.

The startups selected for Surge 02 include e-commerce trade platforms for agricultural, home and commercial sectors. There are several software startups such as Cognicept, which aim to help robotics companies, Classplus, a mobile OS which aims at streamlining the fragmented education market in India. Other promising consumer based startups such as Freewill, PerroMart, Rukita, Storie, Trell, Yours focus on catering to the growing market of skincare and lifestyle.

Sequoia by launching Surge has become the country’s most active startup across different platforms. By roping Rajan Anandan, the former head of Google India as the managing director of Surge program Sequoia will now be able to make significant changes in existing technology and build businesses across regions.