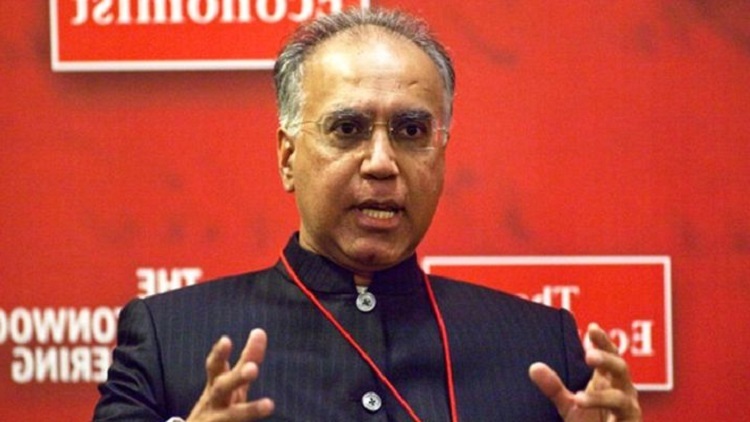 Ex-MD and chairman of Religare Enterprises (REL) Sunil Godhwani has filed a complaint with the Economic Offences Wing (EOW), alleging that Siddharth Mehta, current non-executive and non-independent vice-chairman of REL, has been associated with both Malvinder Mohan and Shivinder Singh and had connived with them to siphon off money.

According to the claim made by Mr. Godhwani, Mehta along with the Singh brothers, first “battered” the share prices of REL and got the new board of Religare Enterprises installed in February 2018 to make it look like an uninfluenced transaction. This helped the brothers escape the RBI measures as it averted a prospective license cancellation of REL, Sunil Godhwani said in a December 3 complaint, a copy of which is reviewed by The Financial Express.

By doing so, they ensured that the company remained in the hands of the same group optically under the new management, thus, invariably helping Malvinder Mohan Singh and Shivinder Singh in the Daiichi case, Godhwani alleged.