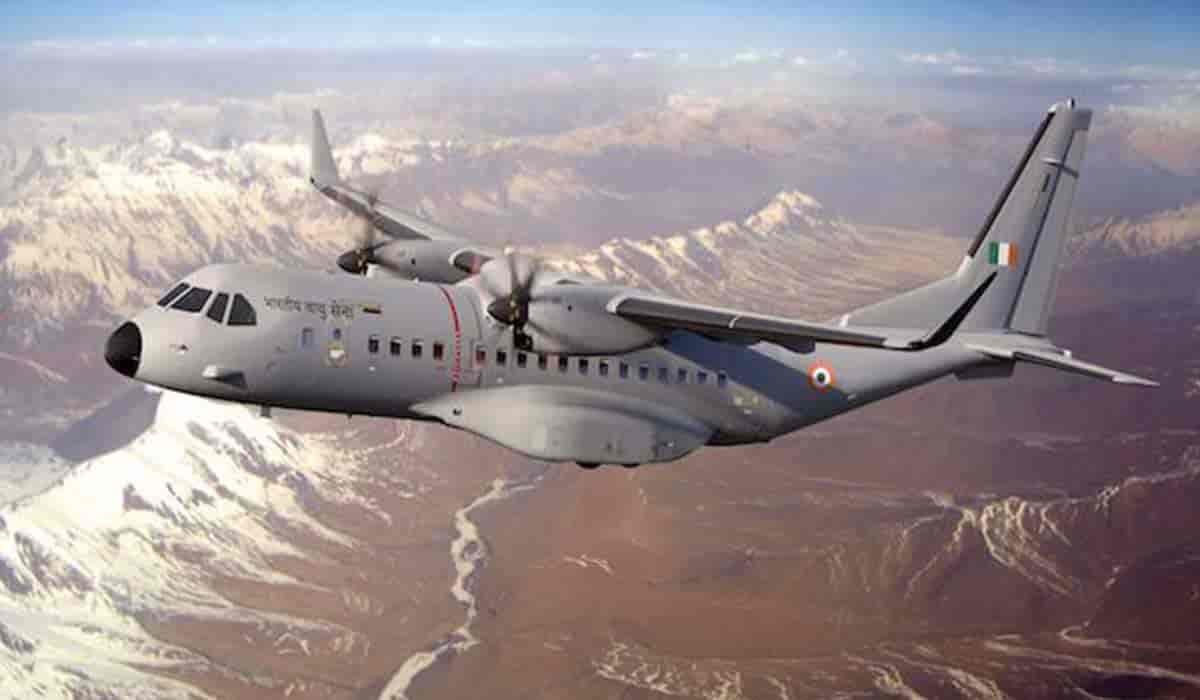 Airbus will deliver 16 aircraft in ‘fly-away’ condition from its final assembly line in Seville, Spain.

The Defense Ministry and Airbus Defense along with Space of Spain, on September 24 signed a contract worth approximately Rs 20,000 crore to procure 56 C-295 medium transport aircraft.

The Cabinet Committee on Security had approved the procurement of planes two weeks back. The new aircraft will be replacing the outgoing Avro-748 planes which are in the possession of the Indian Air Force.

As per the plan manufacturer, under this deal, Airbus will deliver 16 aircraft in ‘fly-away’ condition from its final assembly line in Seville, Spain.

After the delivery of 16 aircraft, Tata Advanced Systems will assemble & manufacture 40 aircraft in India as part of the industrial partnership between 2 companies.

Tata Trusts Chairman Ratan Tata said “Clearance of the joint project among Airbus Defense and Tata Advanced Systems to build the C-295 is a great step forward in the opening up of aviation and avionics projects in India. It envisages total manufacturing of the aircraft in India.”

C-295 is a multi-role aircraft that comes with several reconfigurations based on the missions it is required for. Tata added that the deal will create a domestic supply chain capability to match international standards which has never been undertaken before.

This is the first project of its kind in which a military aircraft will be manufactured in India by a private company.

“All 56 aircraft will be installed with indigenous electronic warfare suite,” the ministry had said on September 8 after the procurement was cleared by the Cabinet Committee on Security.

Did you know that in-principle approval for the Avro replacement programme was accorded around nine years back? The ministry says that, before completion of the deliveries, a servicing facility for C-295 MW aircraft is scheduled to be set up in India!

Also Read: Rs 99,122 Crore Surplus Will Be Transfered To The Government, Says RBI