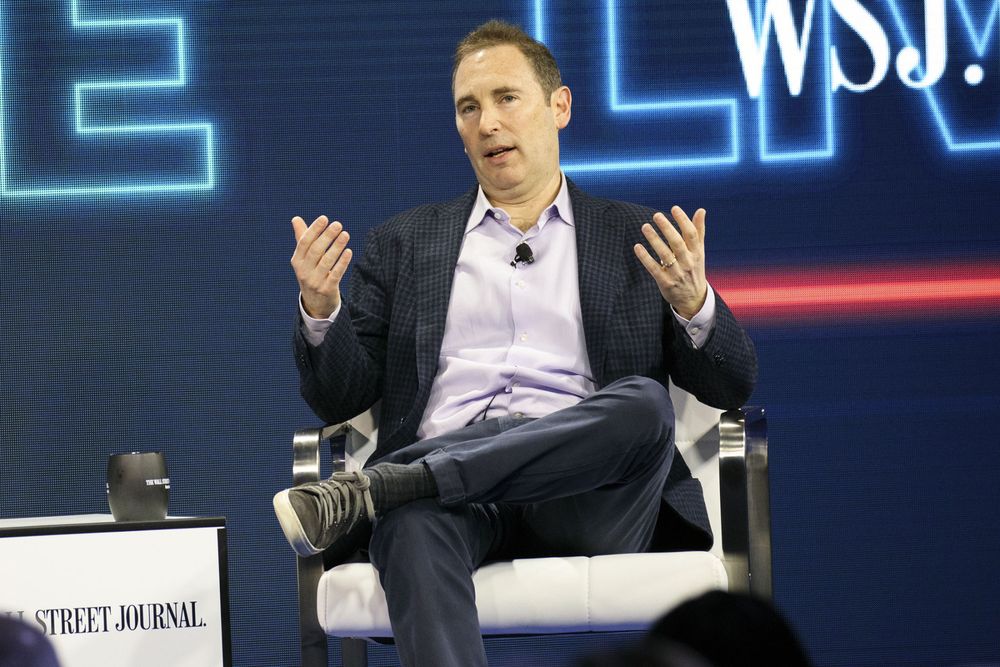 Amazon founder Jeff Bezos will step down as chief executive of Amazon, turning over the reins to the company’s longtime cloud-computing boss Andy Jassy.

Jeff Bezos in a letter to employees at Amazon announced starting this third quarter he will no longer be the CEO of Amazon. Andy Jassy will take over while Bezos will transition to Executive Chair of the Amazon Board. Andy Jassy has worked with Bezos for a long time as Bezos himself said in his letter, “Jassy is well known inside the company and has been at Amazon almost as long as I have.” While Jeff Bezos will continue to focus on new products and early initiatives, Andy Jassy will take care for all things at Amazon.

Here’s what you should know about Andy Jassy, the new CEO at one of the world’s largest cloud computing businesses.

Some important points you should get to know about Andy Jassy