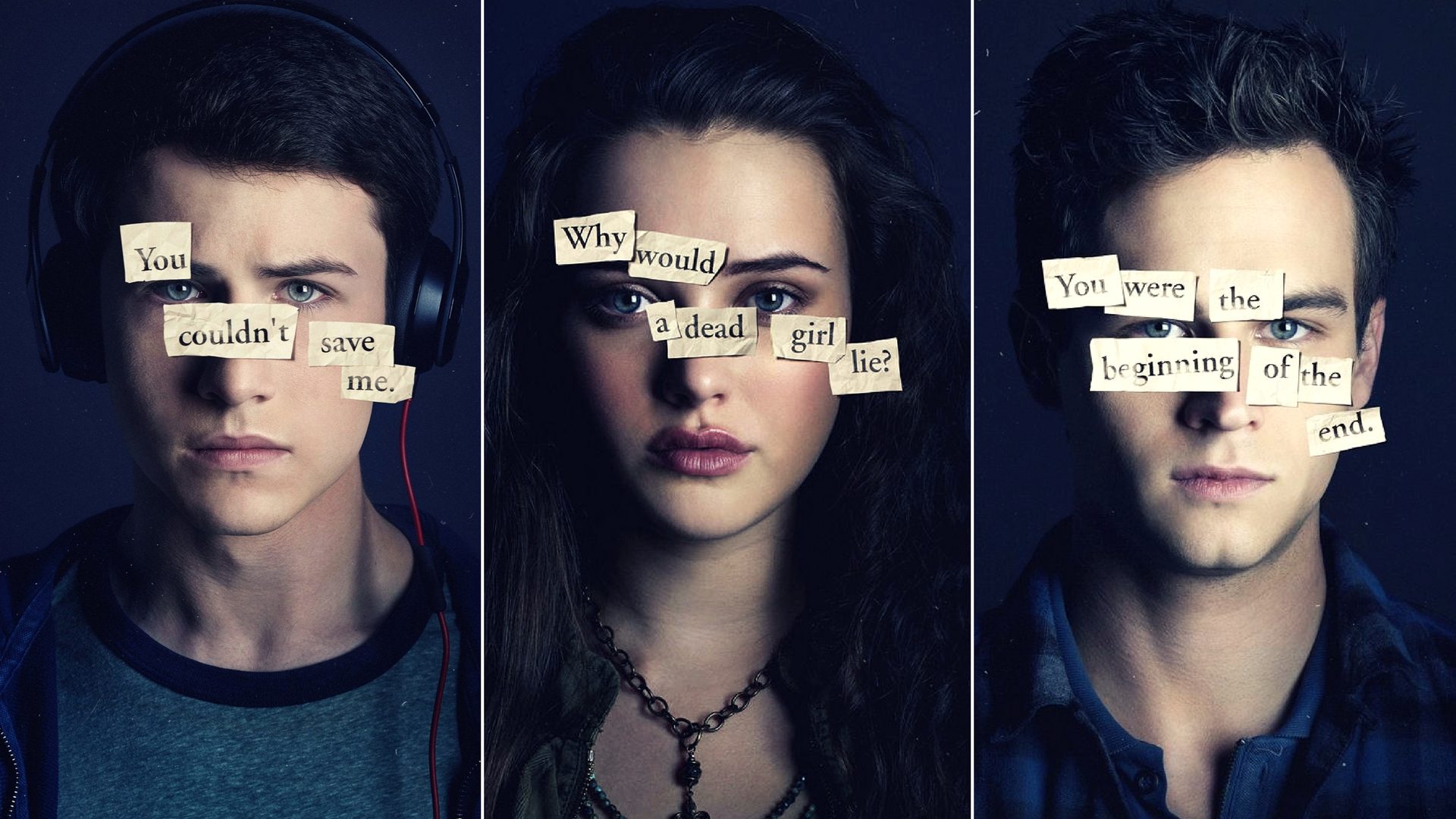 Dubai firm lashes at Netflix 26/11 ban to be condoned or not?

Hotel Mumbai, a film based on the vindictive 26/11 incident has received a backlash recently. A Dubai-based firm has taken to the Bombay high court to put impositions on the popular movies and TV shows site, Netflix to stream the film.

The film was to be put on the OTT entertainment provider’s platform through its rights to release in India, and SAARC. According to a petition filed by Plus Holdings in the Bombay High Court, Dubai-based firm stated that it bought rights from the Australia-based Xeitgeist Entertainment Group but the latter terminated the agreement illegitimately, and transferred its rights to Netflix through a third party source.

The Dubai firm has imposed restriction on Netflix, Xeitgeist and other linked parties from claiming any rights to the film in India. In the recent development of the case, when Dubai-based firm claimed it was “in breach” of an emergency arbitration award granted in Singapore, Netflix has moved forward to terminate the contract as well. The popular media source’s lawyer stated that the platform will “withdraw all publicity material” related to the film.

The high court order said that, “At the outset, learned counsel for respondent no. 4 (Netflix Global) would state that the license rights in regard to the film … have now been terminated … Hence, it is stated that respondent no. 4 shall not be exhibiting the film in question, as apprehended by the petitioner.”

Netflix’s next move is likely to be withdrawing any distribution rights pertaining to the release of the film in Indian market. The reason being its highly controversial and ongoing disputes for the ownership rights.

The viewers are disappointed to learn that the movie based on the 2008 Mumbai attacks will be delayed. Starring an international cast of Dev Patel, Armie Hammer and Anupam Kher, it’ll be interesting to know what the actors will say about the feud.