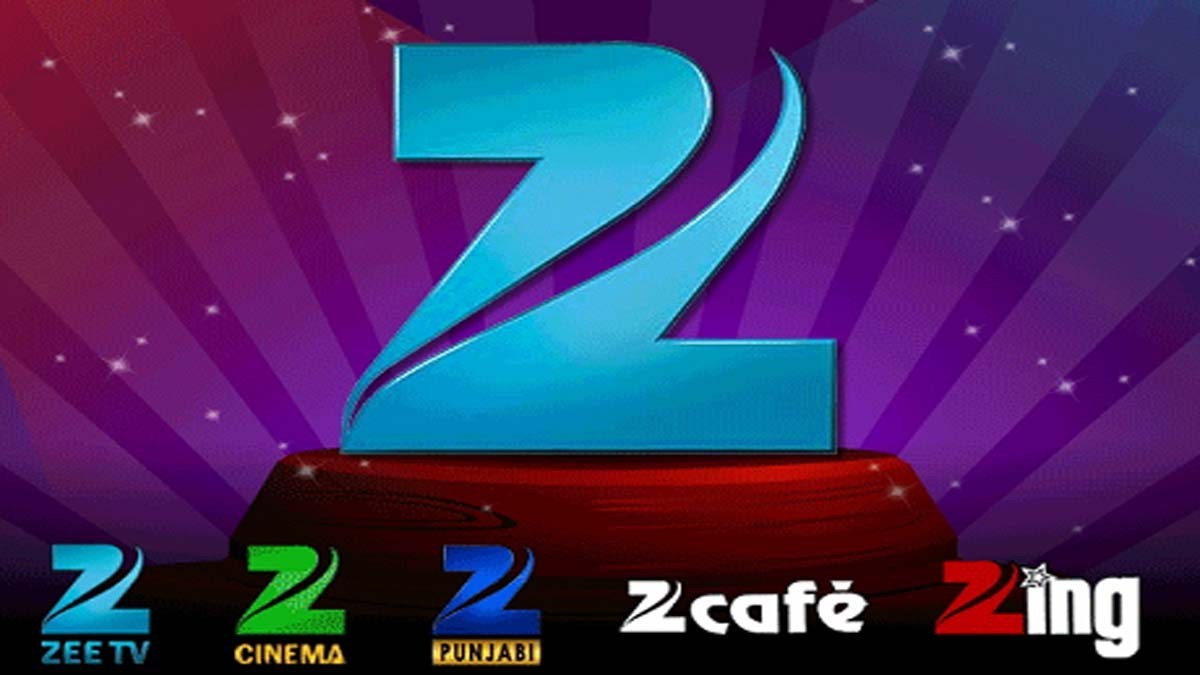 Shares of Zee Entertainment Enterprises (ZEEL) soared 5% in early trade on Wednesday after it was reported that the lenders unanimously agreed to extend the timeline to repay the debt by Essel Group.

To pay off the Rs 13,000 crore owed to the lenders, the chairman of the Essel Group on September 10th said that it has partially completed its promoter stake sale in flagship ZEE Entertainment Enterprises and is working for more divestments.

As of June 30th, nearly one third or 35.79% stakes ZEEL promoters held in the company. In July, the company announced that it would sell out 11% of its ownership of ZEEL to the Invesco Oppenheimer Developing Markets Fund to raise Rs 4,224 crore.

In a further development, the group in a statement said that it had sold 8.7% of its ZEEL holding and in coming days will sell the remaining 2.3%.

Since the NBFC crisis, the Essel group is facing financial difficulties. Especially its non-media businesses such as infrastructure, roads and power, which are not able to refinance its debt owed to the lenders.

Co-operation and creating an atmosphere of trust between the companies, lenders and investors is the only way through which the corporates in debt came out of the crisis with little or no harm done.