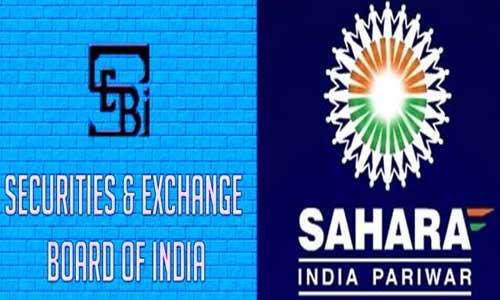 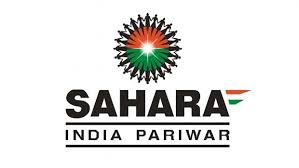 As RBI has recently announced the cancellation of NBFC licence of Sahara India Financial Corp Ltd, the group says that the decision was mutually agreed upon and is in no way a blow for Sahara. The group has called it a “momentary constraint” which can be overcome as soon its bank accounts and properties are de-frozen by the Supreme Court and the judicial custody of its chairman Subrata Roy is recalled.

In 2008, RBI had issued an order banning NBFC (Non-Banking Financial Company) business of one of Sahara’s company – Sahara India Financial Corporation Ltd (SIFCL), against which Sahara approached the Courts and Hon’ble Allahabad High Court as well as the Supreme Court of India.

The Hon’ble Supreme Court of India, while providing relief to Sahara, had quashed the RBI’s ban order and asked RBI to hear SIFCL afresh. In pursuance of this, SIFCL and RBI, in a series of meetings in a mutually accepted manner decided a sun-set period for the NBFC business of SIFCL whereby from 2011 SIFCL was to stop taking fresh deposits and return the erstwhile deposits and eventually, in 2015 close the NBFC.

“It is in pursuance of this mutually decided upon arrangement and as per the wish of Sahara that the RBI has cancelled this licence and therefore is not at all any kind of blow … to Sahara in any manner, as is being mentioned by some,” the group said.

Moreover, regarding the SEBI order on Sahara Mutual Fund, the mutual fund business of Sahara is very small with total assets under management of Rs. 134.29 crore only and is in infancy state with no major consequences on the group.

“The actual reason behind SEBI’s action is that SEBI has asked to change the sponsor company in which Shri Subrata Roy Sahara ji was there. SEBI can only explain the basis of their decision to do so. However, Sahara is in the process of doing the needful as SEBI has directed”, the group added.

“Sahara stands on strong foundations which are evident from its un-withered standing even during the current constraints”, it said.