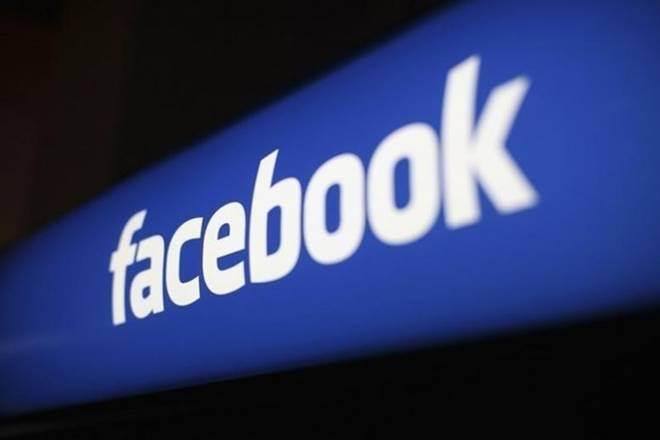 The shares of Reliance Industries Limited (RIL) have inclined more than 8 per cent after tech-giant Facebook announced to buy almost 10 per cent stake in its subsidiary Reliance Jio.

With this covenant, Facebook has emerged as a Reliance Jio’s largest minority shareholder. A video statement is released by RIL Chairman, Mukesh Ambani in which he claimed that the deal between the two entities will help forward the “Digital India” initiative. “The synergy between Jio and Facebook will help realize Digital India Mission with its two ambitious goals — Ease of Living and Ease of Doing Business for every single category of Indian people without exception. In the post-Corona era, I am confident of India’s economic recovery and resurgence in the shortest period of time,” said Ambani.

Unveiling the details about the deal, Facebook CEO Mark Zuckerberg said the investment aims at collaboration with Jio on major projects that would help to generate more employment in India.

“India has more than 60 million small businesses and millions of people rely on them for jobs. With communities around the world in lockdown, many of these entrepreneurs need digital tools they can rely on to find and communicate with customers and grow their businesses. This is something we can help with — and that’s why we’re partnering with Jio” said Mark Zuckerberg

As per Anshuman Thakur, strategy head at Reliance Jio, claimed that the organisation would soon approach Competition Commission of India (CCI) for approval.

This deal will help Mukesh Ambani to carry out his plan to make RIL a net debt free organisation. However, RIL’s deal with Facebook is not the biggest. In 2011, the UK petroleum company BP Plc purchased around 30 per cent stake in oil and gas exploration blocks managed by RIL for $7.2 billion in cash.

Presently, RIL’s oil and petrochemicals deal with Saudi Aramco is at a halt due to COVID-19 pandemic.