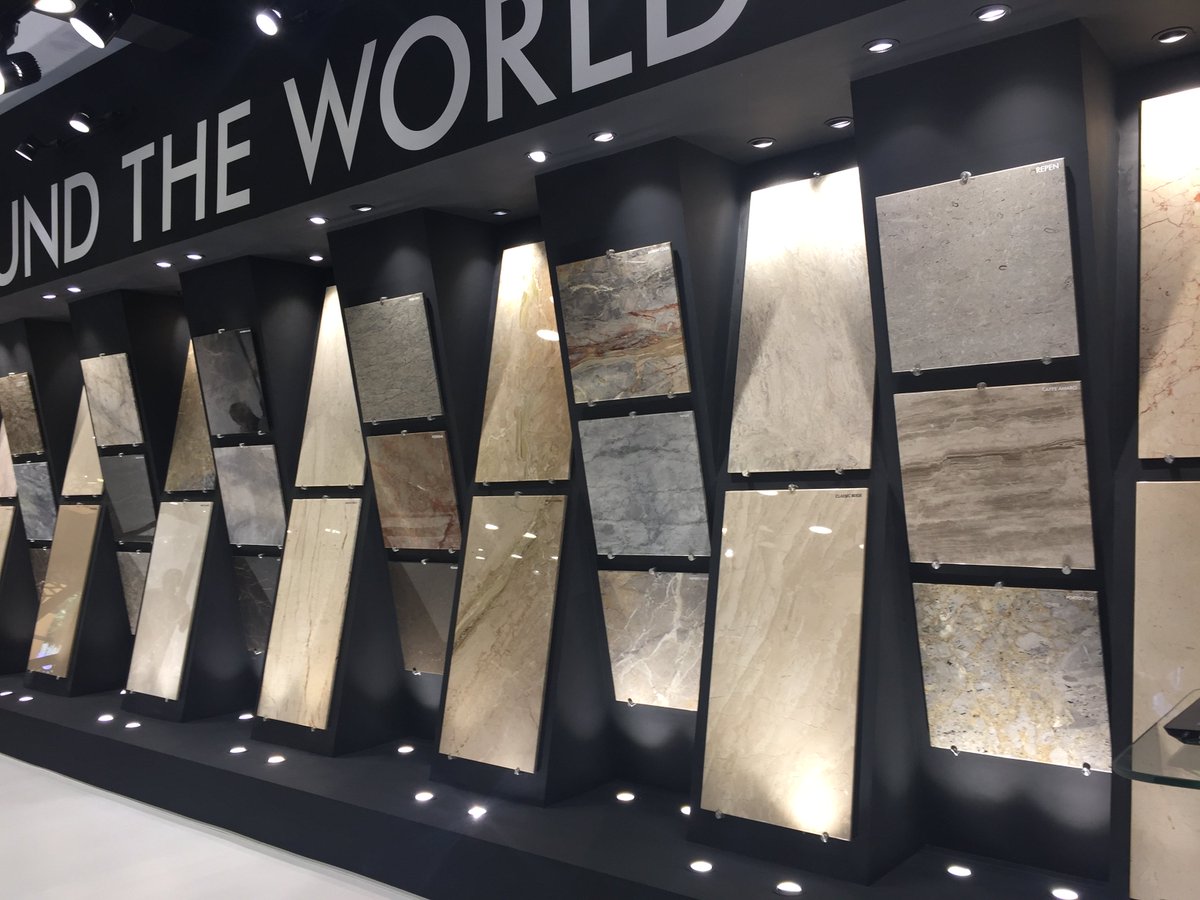 Rajasthan based RK Group(RK Marbles) has stepped into housing finance. Wonder Home Finance Limited(WHFL) is a subsidiary of the group that was launched recently.

With a plan to disburse a loan of about Rs 200 crore by March 2019, the company will initially put their money in affordable housing and small businesses.

Sanjay Singh Rajawat, Director & CEO of WHFL, said, “By the end of financial year 2018-19, we expect to begin our services across neighboring States including Gujarat, Maharashtra and Madhya Pradesh.”

Apart from Wonder Home Finance Limited(WHFL), the company has been in marble business under their brand RK Marbles. Set up in 1989, in Kishangarh, Rajasthan, the company deals in different types of natural stones. It operates in Dharmeta, Morwad, Dhariyawad, Banswara in the Rajasthan marble market and in Yên Bái province, Vietnam. 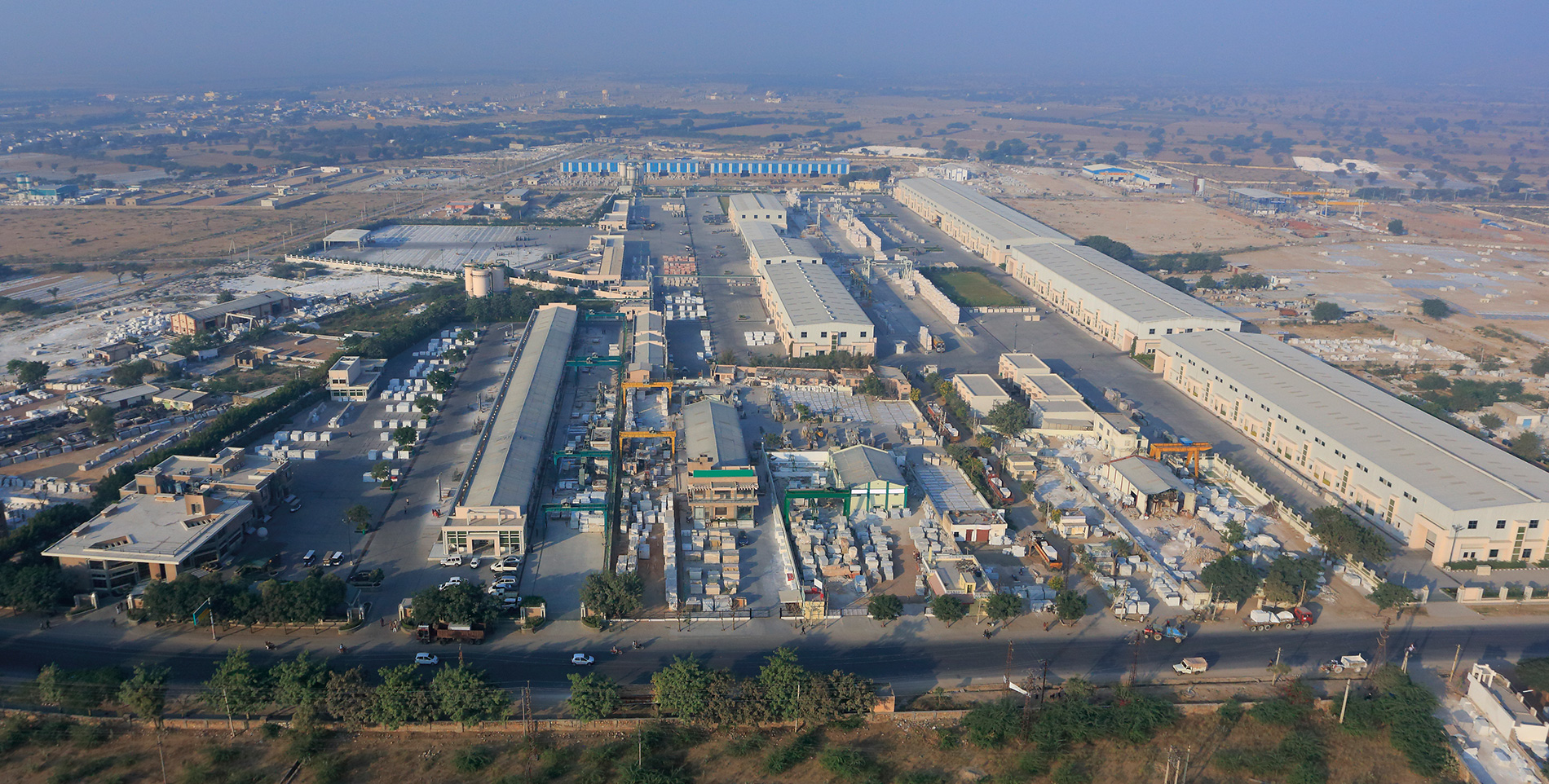 In March 2018, Chinese delegation led by Pham Thi Thanh Tra, Secretary of the Provincial Party Committee, and Chairwoman of the Yên Bái Provincial People’s Council also visited RK Marbles. The delegation also visited Morwad Mines for an outdoor inspection and a presentation on ‘Sustainable Working’. The company has been keeping a competitive Italian marble price in the national and international market.

Another factor worth noticing about RK Marbles are the two filtration plants that help recycle marble slurry from already used water. With a capacity of 1300 cubic meters per hour, these plants help the company do their bit for the environment. 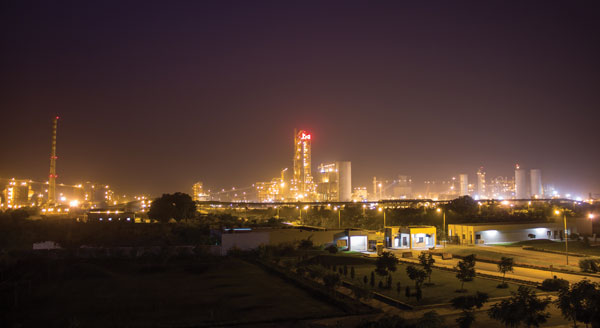 Wonder Cement was also recognized as Asia’s Most Promising Brand at the 5th edition of UK Asia Business Summit 2018. With a network of about 1,000 Wonder Cement’s dealers, the group plans to use them to expand their finance business.

With a 100 crore investment in their kitty from the group’s promoters, Wonder Home Finance Limited(WHFL) plans to buy another Rs 100 crore from banks and financial institutions.

Real estate India – on the path to growth with increasing investments