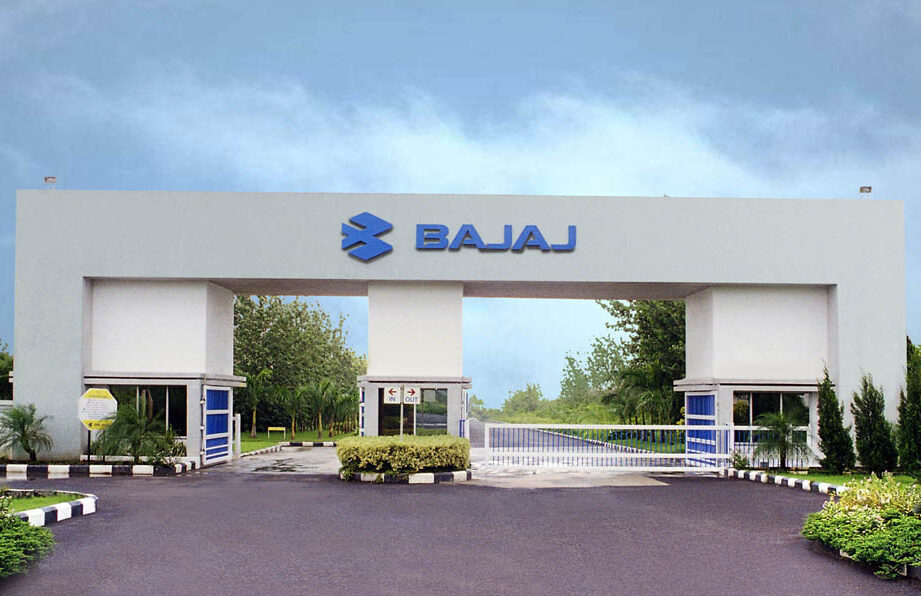 Bajaj quoted analysts claiming that a market capitalisation of over ₹ 1 lakh crore (approximately USD 13.6 billion) has not been achieved by any other company in the world.

Bajaj Auto, Pune based, two-wheeler and three-wheeler manufacturing company announced that it has become the first two-wheeler brand in the whole world to cross a market capitalization of Rs 1-lakh crore on Friday.

According to Bajat Auto, they have achieved the latest milestone as it celebrates the 75th year of its operations.

“Bajaj’s sharp focus on the motorcycles category and its unwavering commitment to strategies of differentiation as well as the practice of TPM combined with global ambitions have today made Bajaj the most valuable two-wheeler company across the globe. This inspires us, even more, to serve and delight customers all over the World” said Mr Rajiv Bajaj, MD, Bajaj Auto while Commenting on the achieved milestone.

The collaboration with Bajaj Auto has also helped the Austrian motorcycle and sports car manufacturer, KTM to become the largest manufacturer of premium sports motorcycles.

Now, Bajaj is also manufacturing several models from KTM and Husqvarna motorcycles in its Chakan plant.

Bajaj Auto has also come up with its strategic alliance with Triumph UK to produce a new and affordable range of Triumph motorcycles in India. Bajaj Auto stands as the world’s third-largest two-wheeler maker and it is also the largest three-wheeler maker.

To back its business, the two-wheeler maker has its manufacturing facilities located at Chakan near Pune, Waluj (in Aurangabad) and Pantnagar (in Uttrakhand).

Bajaj has also signed an MOU with the government of Maharashtra recently as it is planning to launch a new plant in Chakan at an investment of Rs 650 crore.

The company plans to use the new plant for the manufacturing of premium two-wheelers and electric vehicles.