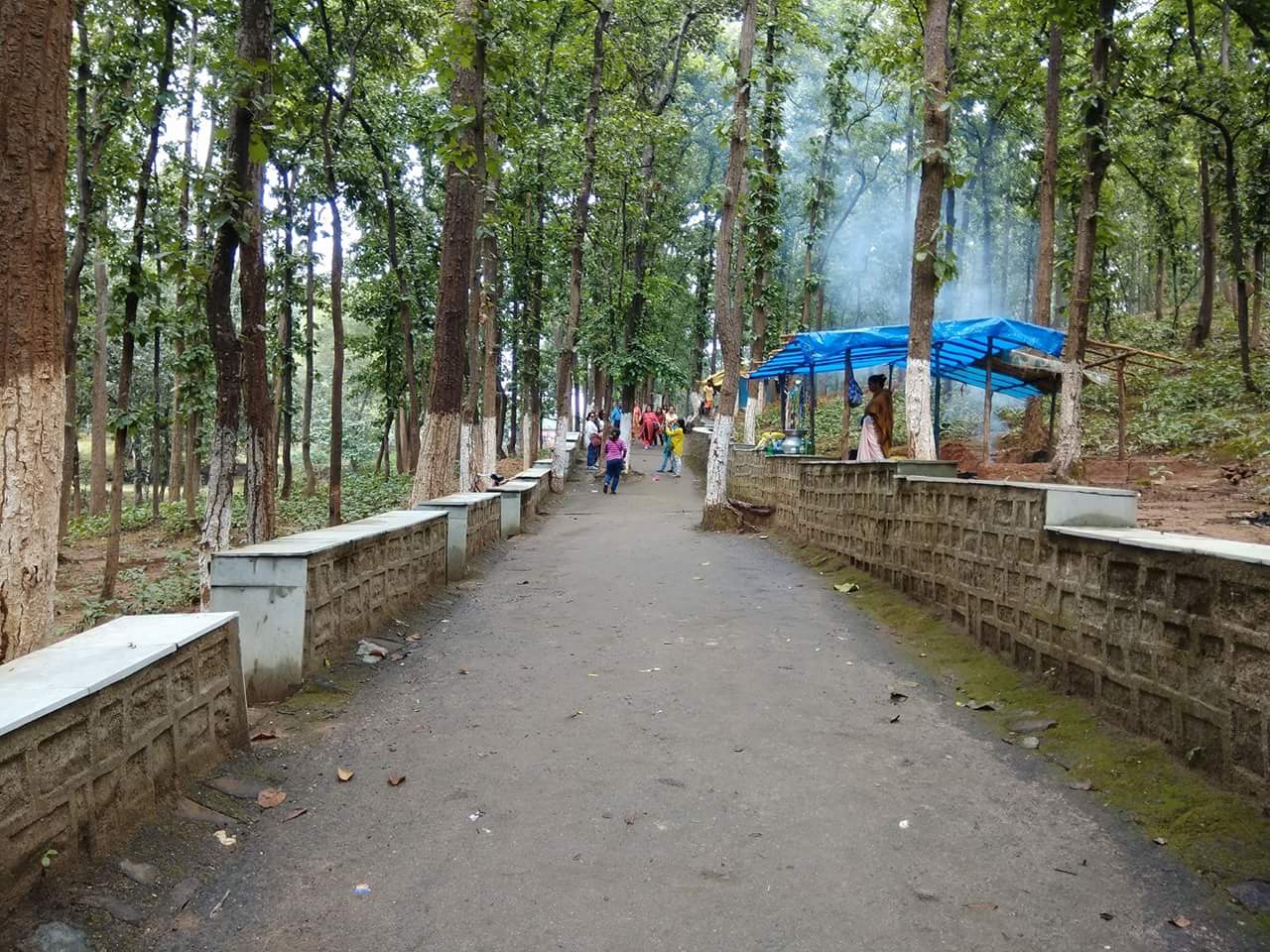 Located in the eastern part of India, the Chota Nagpur Plateau is composed of Precambrian rocks (i.e, rocks more than 540 million years old), as per various studies. It consists of an area of around 25,293 square miles and the name Chota Nagpur is given to a combined area that consists of Ranchi, Hazaribagh and Kodarma plateaus. The place is very famous, especially among the local travelers who define it as a must visit tourist spot.

With an average elevation of about 2300 feet, Ranchi Plateau is the largest division of Chota Nagpur Plateau. The whole of Chota Nagpur Plateau lies between the basins of Ganges and Son rivers to the north and Mahanadi river to the south. A coal bearing, faulted Damodar River valley runs through its center from west to east, offering a mesmerizing view to the visitors.

A number of streams have dissected the uplands into a peneplain with isolated hills. The natural vegetation of the plateau has been depleted by the heavy cultivation of centuries. However, some valuable forests still remain, which produce tussah silk and lac. The Chota Nagpur Plateau is known for having the most valuable concentration of mineral resources in the country. The resourceful region has had an important role to play in the country’s growth story and the same is expected in the future as well.

Chota Nagpur Plateau is probably the world’s largest collection of megaliths, spread over 53 known sites. It is a continental plateau that has been formed by continental uplift from forces acting deep inside the earth, as per the studies. The plateau consists of three steps and the highest step is in the western part where it is 910 to 1070 meters above the sea level. The other part contains the larger portion of old Ranchi and Hazaribagh districts and some parts of old Palamu district.

Besides this, Chota Nagpur Plateau is known for a very good climate. The days are generally sunny for five to six months, though the temperature drops in the night. It may even go below the freezing point in many areas during the winter. However, the summer is dry and hot with temperatures soaring to 38 degrees in May. The annual rainfall received by the Chota Nagpur Plateau amounts to around 1,400 millimeters. Generally, the weather is pleasant on most of the days.

Thus, there are many reasons why Chota Nagpur is famous, which not only include mineral and forest resources, but wildlife and tourism as well. The vast plateau is divided into several small plateaus and there is a great history behind all of them. 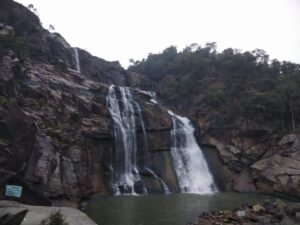 The Chota Nagpur Plateau is known for having the highest concentration of iron and steel industries. It has vast reserves of coal and iron ore and is cheaply available in the region. The raw material is used by iron and steel industries. Cheap labor is also available from the states of West Bengal, Bihar, Jharkhand, Odisha and Chhattisgarh, which has argued well for the local enterprises.

However, there is another side of the Chota Nagpur Plateau, which attracts researchers from across the world. The place is quite absorbing and there is a lot more to it that remains to be explored. A number of people have conducted studies across the area throughout the years, as the place is definitely worth a visit. If you are planning to check out Chota Nagpur Plateau, make sure that you visit all the important places to explore this beautiful part in the best possible way.