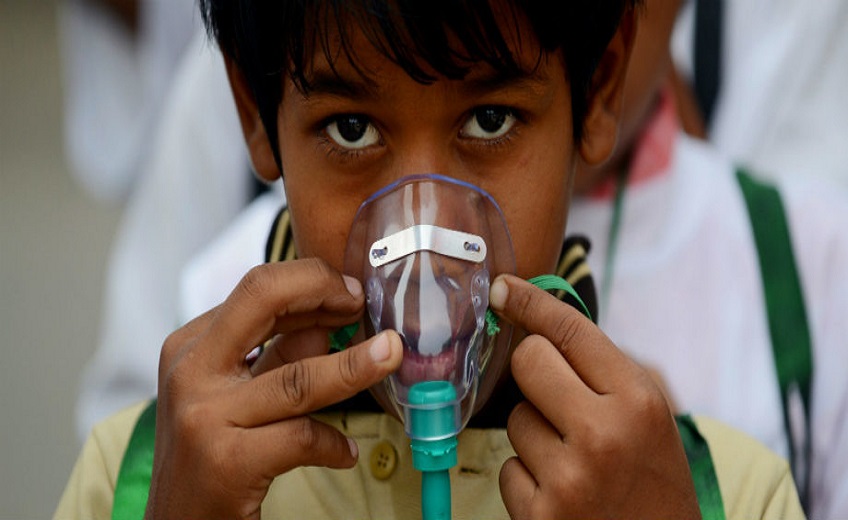 Air pollution majorly affects human health on short term, and is directly linked with lung diseases. Available figures indicate that 38% of India’s population suffers from heart diseases and diabetes, which are triggered or caused by air pollution.
Air pollution can prove to be almost as deadly as tobacco. It is also estimated that majority of the Indian population lives in areas with hazardous levels of air pollution. Talking about the impact of exposure to high levels of air pollution, doctors at healthcare units in Kolkata like AMRI Hospitals, explain that air pollutants directly affect the respiratory system as the risk of lung cancer, emphysema and chronic bronchitis increases. 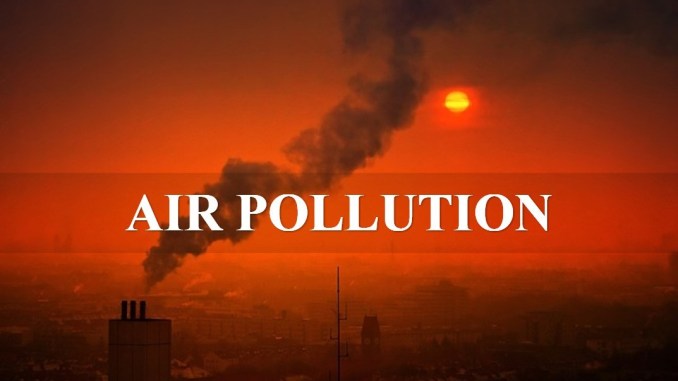 According to doctors at AMRI Hospitals, these pollutants cause cardiovascular damage by blocking the arteries, hence increasing the risk of heart attacks and strokes. Doctors have observed an increase in the number of deaths elated to heart and lung diseases occuring due to hazardous materials released into our environment. Air pollutants also damage the circulatory pathways, which affect glucose metabolism, leading to higher glycaemia and increases insulin resistance, resulting in diabetes.

Experts at AMRI Hospitals warn that long-term exposure to pollution, especially PM2.5 and PM10, can lead to complications in the cases of diabetes and heart ailments.
Sometimes, the toxins that we inhale escape the lungs and enter the bloodstream. This leads to health problems such as chronic kidney diseases, osteoporosis and anemia.

Studies indicate that high pollution levels can cause individuals to can suffer from inflammation. Health experts at AMRI Hospitals, advise that those with a history of inflammation minimize their exposure, and start anti-inflammatory treatment before the situation aggravates. Other suggested ways to shield oneself from pollution could be simple lifestyle changes; following a good diet can improve immunity and help the body detoxify.

Looking at the growing number of patients with heart and respiratory diseases due to air pollution, doctors at AMRI Hospitals, offer their commitment to work against increasing pollution. The Department of Cardiac Sciences at AMRI provides an accurate diagnosis and treatment to patients. Pulmonologists work closely with the experts from cardiology and hematology departments to treat chronic diseases.

As the air people breathe burns their blood vessels, lungs, and heart, it is imperative that the level of air pollution is controlled in order to improve body functions. Meanwhile, some simple preventive measures can help curb the harmful effects of the prevalent pollution situation.

Brace up, Delhi! The worst air pollution season is here to choke you again