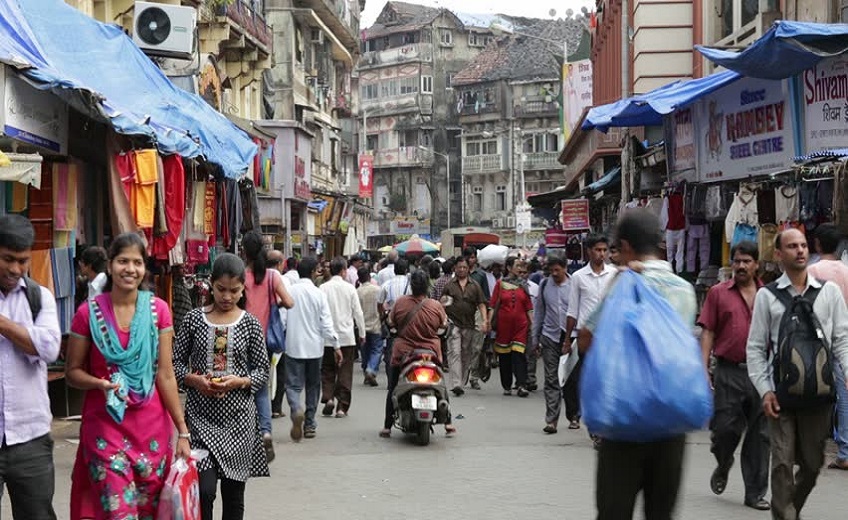 Federation of Indian Chambers of Commerce & Industry (FICCI) raised concern over India’s slow economic growth in the last three months to December. The top industrial organization raised its concern over the issue and warned the government of its long-term repercussions. FICCI advised the government to cut down tax and interest rates immediately to revive the economy.

In the last quarter of 2019, the economy grew at the rate of 6.6 percent, recorded as the lowest in five quarters. FICCI said that the slower growth of domestic consumption was a bigger concern as at this growth rate to counter the weakening global economic environment is difficult.

FICCI stated, “The upcoming budget…is an opportunity for the government to boost consumption and investments through appropriate fiscal stimulus and policies. This is a matter of serious concern and if not addressed urgently, the repercussions would be long term.”

FICCI suggested the government to cut corporate and individual taxes. In addition to it, FICCI also suggested to consider tax concession to export-oriented manufacturers, and to enhance the programme of giving Rs. 6000 ($86) a year to poor farmer. It stated that implementing these suggestions will boost consumption demand which would give economy a bolster.

Another prominent industry body – the Confederation of Indian Industry suggested it crucial to reduce income tax burden. FICCI also called for an immediate interest cut rate from the Reserve Bank of India (RBI).

Rising oil prices could also propel the current deficit higher. The trade war between the United States and China may also hamper global trade which might also affect the Indian economy inversely.

It would be a challenge for Narendra Modi, who recently won with a whooping majority in the Indian general elections, to revive these downward economic trends in current situations. Modi is taking oath of office on Thursday and will require a Finance Minister who will help in steering through this economic disrupt.

Slipping down the hill, gold at an all-time monthly low in 20 years