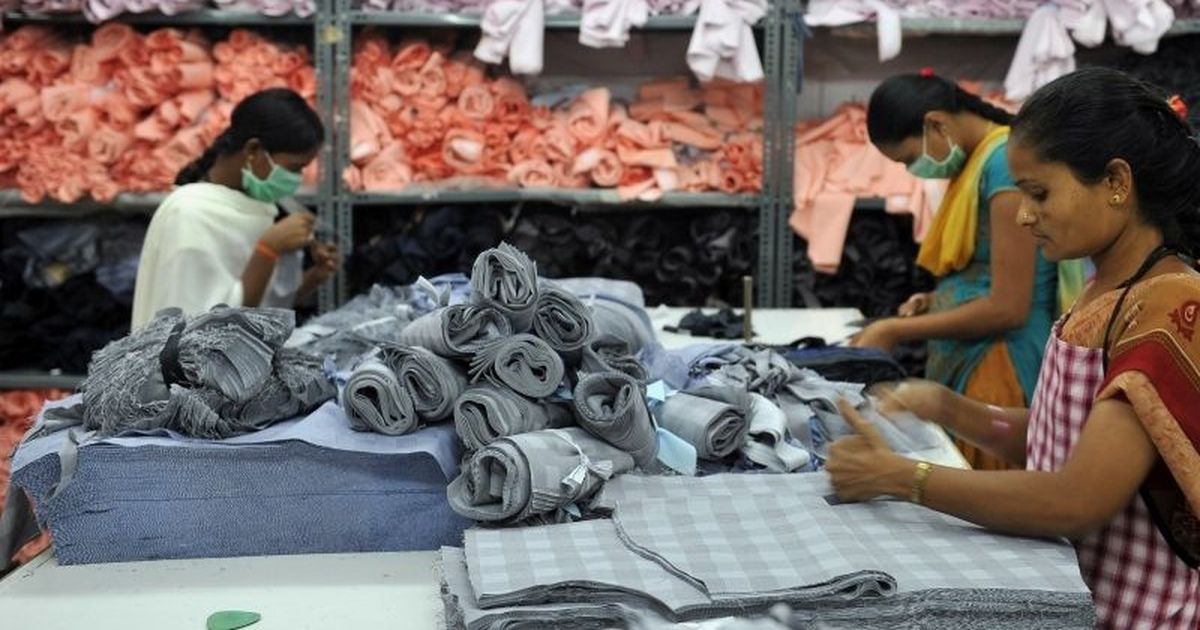 Prime Minister Narendra Modi, in an address to the nation on Wednesday, batted for India being self-reliant in fighting the Covid-19 pandemic. He said that the crisis is an opportunity for us to achieve self-reliance in the field of economy. Among the most promising points from the address, his stress on promoting “local” products was hailed by many across the country. The Prime Minister also announced a 20 lakh crore of economic package for Indians. The package is about 10% of India’s GDP.

Although the PM announced it recently, it is not entirely a new project. There was enough evidence in his speech that says that what the government has been doing financially will also be counted in the 20 lakh crore. He also included RBI’s actions as part of the government’s “fiscal” package.

A day after PM’s address to the nation, Finance Minister Nirmala Sitharaman unveiled the details of the project. Here are the key points:

● One of the most brilliant announcements is about MSMEs which is ₹3 lakh crore of collateral free loans. These 100% credit guaranteed loans will have a 4 year tenure and 12 months moratorium, and will be available till October 31, 2020. Millions of jobs are expected to be secured by this, in addition to saving hundreds of companies from going into bankruptcy.

● In order to assure MSMEs, the government has changed its definition as they will be availing the benefits in spite of their growing size for a specific period.

The government tried its best to make sure that a substantial portion of lost jobs come back to track and the economy starts running as usual.