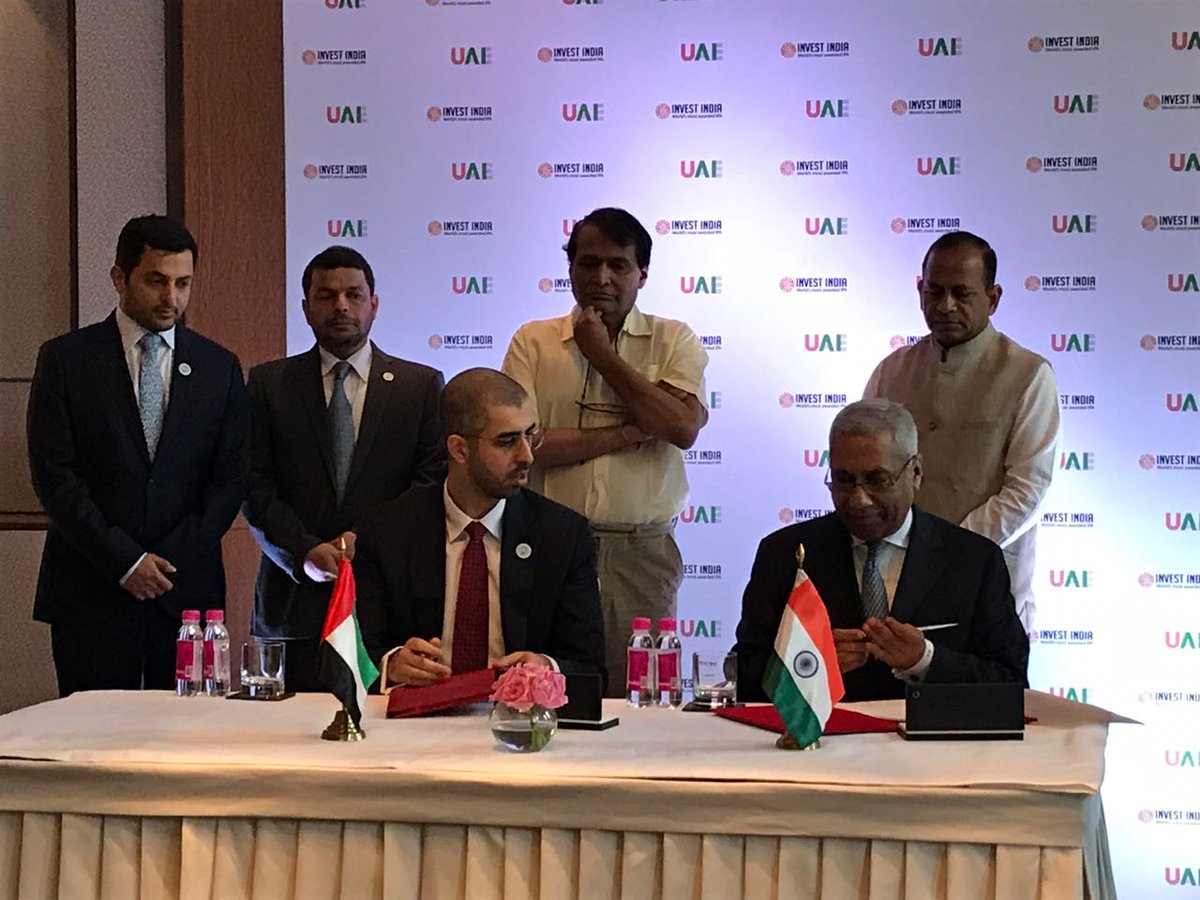 India is all set to enter in collaboration with Japan and the United Arab Emirates (UAE) for implementing two projects in Africa. This is a part of the country’s expansion plan for making its presence on the continent where its competitor China is making deep inroads.

As per the sources, a cancer hospital will be built in Kenya by India in partnership with Japan. The country will also collaborate with the UAE for setting up an information and communications technology (ICT) centre in Ethiopia.

The final details about the implementation of the projects are likely to be announced soon. Industry experts have high hopes from India’s expansion plan, considering the major forays of China into Africa since 2004-05.

As per a study by American Enterprise Institute (AEI) based in Washington, China’s investments in Africa between 2005 and 2018 are estimated at more than $220 billion. Another AEI study showed Nigeria and Angola as the major destinations for Chinese investments with Ethiopia, Kenya, Zambia and South Africa. Majority of these countries figured in China’s ambitious Belt and Road Initiative (BRI) that aims at linking China by sea and land with South-East and Central Asia, the Middle East, Europe and Africa.

According to Former foreign secretary Kanwal Sibal, “In the case of India and Japan, there is a “mutual interest in doing things together” as both are wary about China’s BRI, Sibal said. Both Japan and the UAE could make use of the political goodwill that India enjoys in Africa, making it a win-win situation for all sides, he added.

“Ethiopia has become a very big focal point for Chinese investments into East Africa,” Sibal said. With India’s ties with the UAE warming up considerably and the UAE looking to invest in India’s infrastructure, it was natural that two countries should look at collaborating in third countries and regions like Africa, he added.