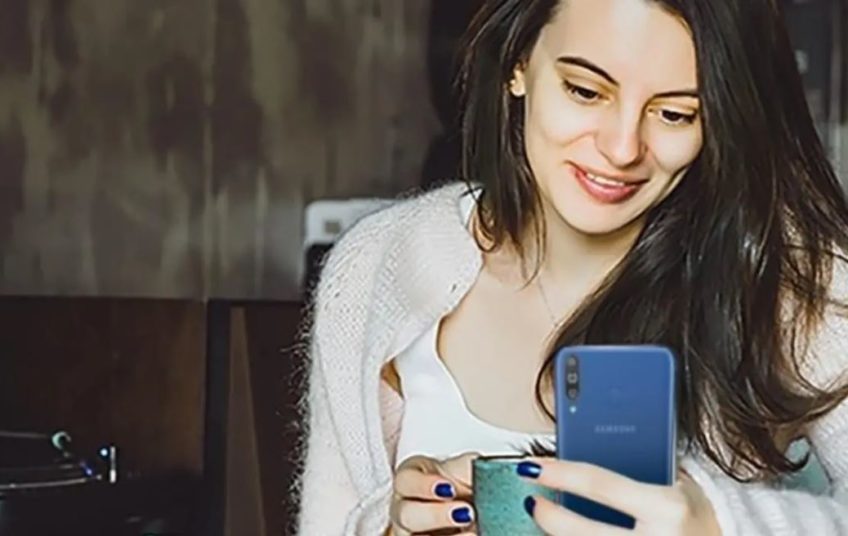 In compliance with the Supreme Court’s order, Google and Apple Inc. have blocked downloads of the popular app TikTok over government concerns with illicit content. According to people familiar with the decision, the move could come across as a major blow to the app’s owner, China’s Bytedance Ltd., one of the world’s most highly valued startup.

Earlier, the Madurai bench of the Madras High Court has asked the central government to ban TikTok, citing concerns the video-sharing mobile app exposed children to troubling content, which includes pornography. Bytedance chose to fight the proposal, but the Supreme Court overruled the plea. Alphabet Inc.’s Google and Apple Inc. were later asked by the regulators to remove TikTok from their app stores.

Representatives for Google and Apple declined to comment. The court ruling restricts future downloads of the app in India, not existing users, said one of the people familiar with the decision, who asked not to be identified discussing private matters.

While a Bytedance spokesperson refused to comment on the app store decisions, the company provided a statement on the prevailing situation, “The case is still ongoing to date. We hold faith in the Indian judicial system and we are optimistic about an outcome that would be well received by over the 120 million monthly active users in India.”

India is one of several nations across Asia adopting a strict oversight of internet companies, similar to the way China regulates the web.

Bytedance primarily creates social and news-reading apps. The company has most of its users and sales in China. However, TikTok has exploded in popularity elsewhere, giving Bytedance more global reach than any other Chinese tech-company. The closely held company has been valued at $75 billion by investors. The startup has made a considerable push in India, where a vast majority of consumers uses phones running Google’s Android software.