After the pathetic URI attack where 18 Indian soldiers were killed, Indian army conducted surgical strikes against Pakistan across the Line of Control in Jammu & Kashmir. The motive was to “turn off the tap of infiltration at its root” from Jammu & Kashmir. It was to target terrorists waiting at multiple launch pads with the intention to cross over into India for terrorist activities.

The military defined a surgical strike as a military attack intended to inflict damage on a specific target, with little or no collateral damage to the vicinity. 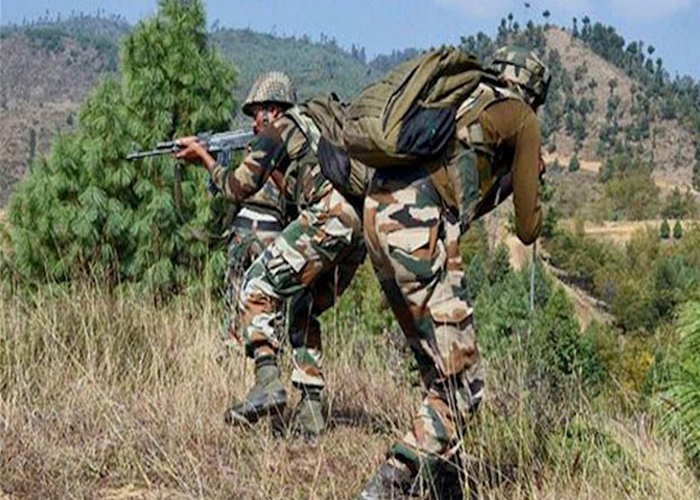