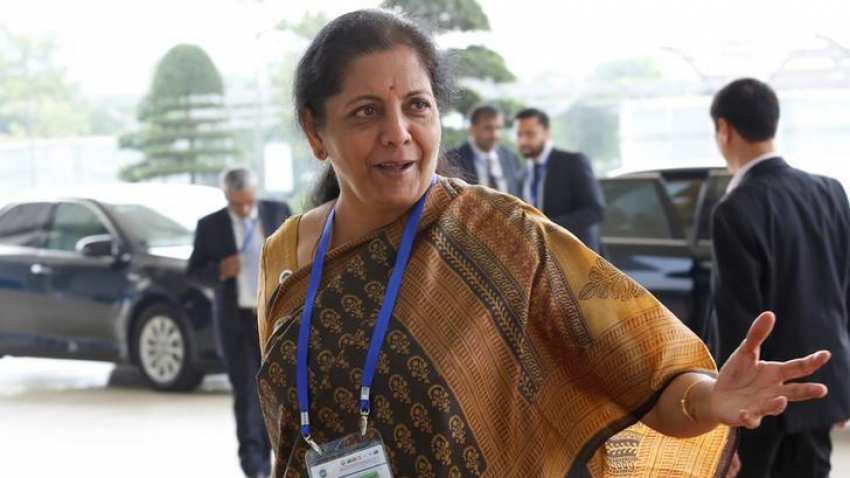 In order to press for a special package to revive the reality sector, the housing industry representatives recently met Nirmala Sitharaman, Finance Minister of India.

Apart from the government officials, the Minister of State – Finance and Minister of Housing and Urban Affairs also attended the two-hour meeting.

The councils that represented the delegation are The National Real Estate Development Council (Naredco), the Confederation of Real Estate Associations of India (Credai) and Forum for People’s Collective Efforts (FPCE).

According to realty developers and representatives of homebuyers’ bodies who took part in the delegation, Sitharaman patiently listened to issues ranging from the NBFC liquidity crisis, taxes, last – mile funding and stalled projects.

Niranjan Hiranandani, Naredco president, in the representation said that infrastructure and real estate growth have been enhancers of economic growth in the past. He added that they have helped in creating job opportunities globally and India was no different.

Hiranandani said that two major challenges faced by India’s real estate and infrastructure industry are liquidity crisis and the need for tax rationalization. Further, he affirmed that quick resolution of the same would go a long way in helping the infrastructure and Indian real estate to play its role in enhancing GDP growth, thereby creating jobs.

Credai stated that institutional investors should be brought under its scope.The association argued that the Real Estate Regulatory Authority must be given powers to resolve legacy issues.

The national chairman of Credai, Jaxay Shah said, “The meeting being held on a Sunday morning indicates the sense of earnestness and urgency. Immediate and positive steps from the government will enable developers to contribute…to achieving PM’s vision of ‘Housing for All’ by 2022”.

Other issues that were discussed include revival of interest subsidy on home loans, liquidity issues, an increase in the cap of affordable housing projects and tax concessions on commercial properties and affordable homes.

In the representation, Naredco announced that the NHB has recently prohibited subvention scheme (where interest in borne and paid by the developer). Further, it requested that the circular must be withdrawn because affordable housing customers cannot afford to pay EMI and rent until possession.

To complete the real estate projects that have been stuck across the country and an interest rate reduction by banks, the industry delegation has asked the creation of a ‘Stress Fund” of minimum Rs. 10,000 crores. The industry is also hoping for an increase in the affordable housing limit to Rs. 1 crore that was earlier Rs. 45 lakh and a restoration of 8% GST to reduce tax burden on consumers.

Because of the liquidity squeeze, the IL & FS crisis last year degraded lending by NBFCs during October-December 2018.This funding challenge has put pressure on property prices and hit the real estate sector’s recovery.