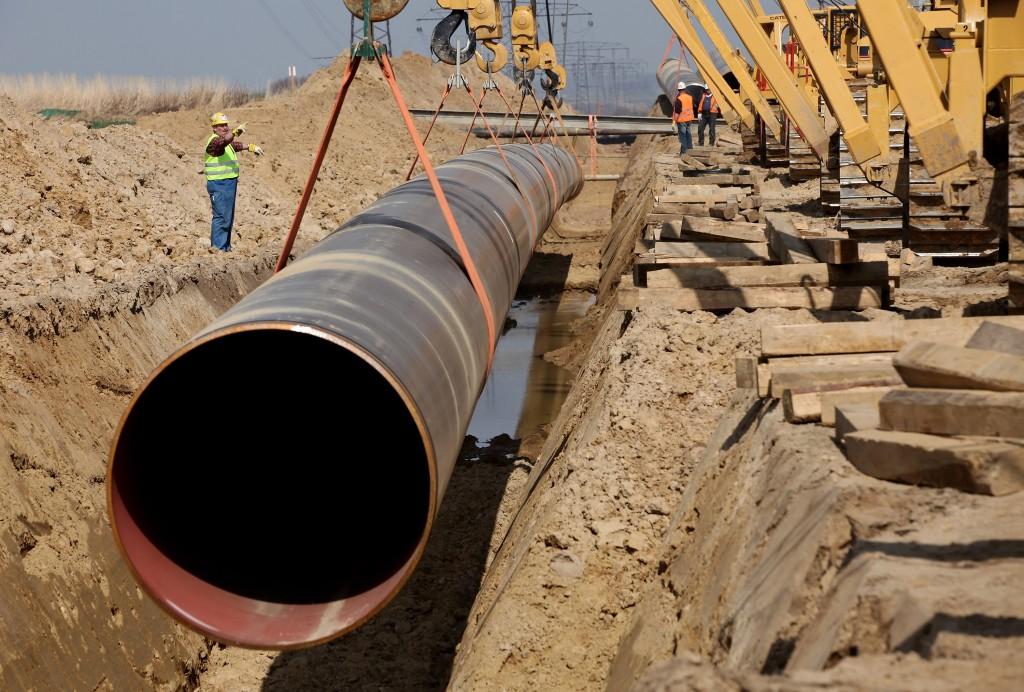 The government is splitting the state-run gas utility GAIL (India) Ltd by forking off its pipeline business into separate business entity and selling it to potential investors. Earlier, the company had once been considered to sell off to its marketing business to another state-owned firm but now the government is ruminating over some other plan.

Why hive off GAIL’s pipeline business into a separate entity?

GAIL is the biggest natural gas marketing and trading company in India and it owns more than two-thirds of the country’s pipeline network, thus giving it a strong grip in the market. However, the users of natural gas have complained about not getting enough access to the company’s pipeline network to transport their own fuel.

Sources said that hiving off the firm was an initiation to solve the problem caused by two jobs being run by the same entity.

What’s in store for the pipeline business?

While the marketing business will continue, the pipeline business will be hived off into a separate company and the government can possibly sell it to potential investors such as Brookfield company that recently bought over 1400km pipeline owned by Reliance Industries.

The sources said that the company will operate the business and can supply its service indiscriminately to any firm wanting to transport fuel either in the form of natural gas or liquid.

First incorporated in August 1984, GAIL operates over 11,500 kms of natural gas pipelines and sells around 60 percent of natural gas in the country. The firm also owns a petrochemical plant at Pata in Uttar Pradesh.

The marketing business of GAIL, in the year 2018-19 formed around 76 percent of its total sales and over 30 percent of pre-tax profit.