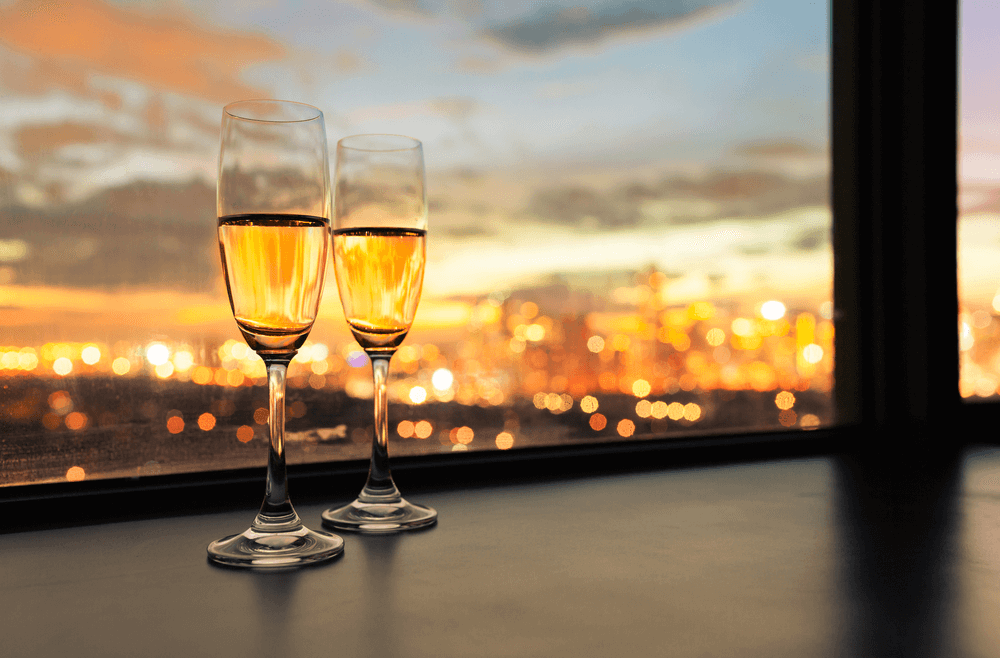 India has one of the world’s lowest per capita rates of alcohol consumption. Drinking has often been viewed as a social evil in the glorious history of our country. Even after regaining independence from the colonial rule, moral values have never been swept aside in the Indian tradition.

However, the taboo has faded over the years, as more Indians have started to travel abroad and get along with the western culture. Those who are not able to travel overseas are exposed to the foreign culture through internet and other mediums of entertainment and information. This has resulted in India’s growing thirst for liquor beginning with local home grown indigenously produced alcohol and local brands.

Today people are spending more on alcohol and the trend is likely to continue. India’s spirits sector, which consists of brandy, rum whiskey and vodka is estimated to expand to 2.92 trillion rupees by 2022. The country is turning into the world’s most attractive alcohol market through a cultural change that is taking place in the new generation. Millennials no longer see alcohol as a taboo but more as a lifestyle choice.

Luxury wine brands have spent decades to come up with a prefect mix of authenticity and prestige to remain successful in India. Leading marketing initiatives developed by pioneers in the industry such as Gaurav Bhatia, the former Marketing Director of LVMH (Moët Hennessy Louis Vuitton), have shepherded luxury brands such as Moët & Chandon, Hennessy and Belvedere Vodka to venture into the Indian market as well as the ‘made in India’ sparkling wines Chandon.

LVMH has been instrumental in creating the luxury champagne, wines and spirits category in India with Gaurav Bhatia at the helm of marketing creating memorable events and opportunities for consumptions across hotels, restaurants, bars across the country and opening new channels in retail across metros. Launched in 2016, Chandon, a local sparkling wine targeting young Indian millennial base, is the first offering of Moët Hennessy to be made in India. It has unveiled an extraordinary new chapter in India with the launch of its sixth Chandon winery, in Dindori, Nashik. The brand has combined the centuries-old sparkling winemaking practice with the finest local grapes.

The company has tapped business development opportunities and executed the brand vision for twelve varieties. Chandon’s 21-acre winery boasts of a state-of-the-art production facility to create different variants of Chandon, such as Chandon Brut, Chandon Rose and Chandon Delice. It is now available across 22 cities in India.

According to a study, the wine market in India can be broadly divided into domestic and imported brands, which account for 70 per cent and 30 per cent, respectively. India has a young and vibrant market with one of the youngest populations in the world. The introduction of Chandon has come at a right time when the Indian consumer is increasingly embracing an international lifestyle, whilst taking pride in all that is Indian.

Industry experts are expecting a growth of about 8 percent to 10 percent for the spirits industry over the next three to four years. The renowned brands like LVMH have well and truly learned the art of adapting to the market challenges in India and the future trends with extensive market research to successfully make its way to India’s metropolitans and its pubs and bars.