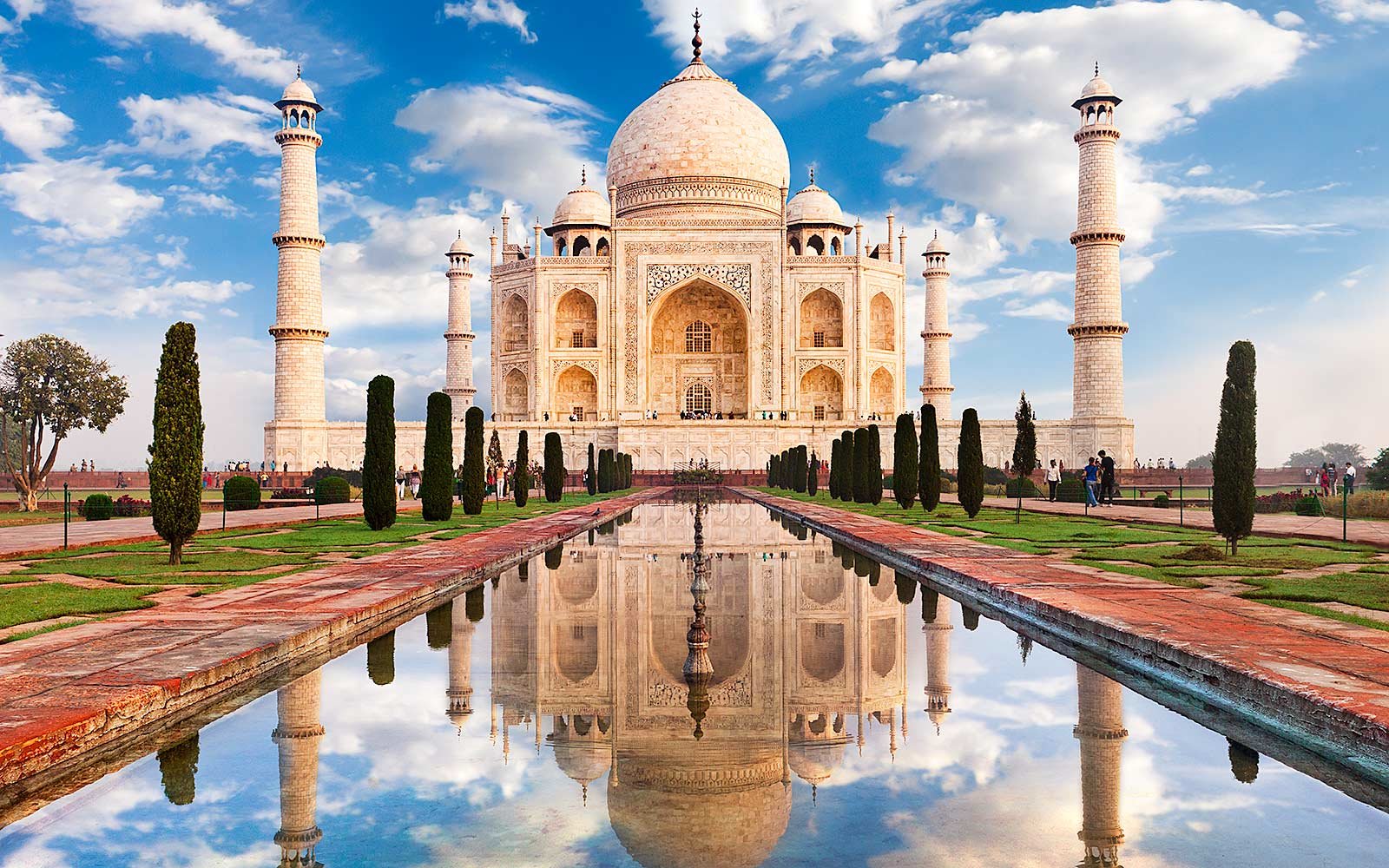 The iconic Taj Mahal has got entangled in a web of controversy, and ace industrialist and philanthropist Sanjay Dalmia says it’s a futile debate. According to the business mogul, controversy over Taj Mahal is completely unnecessary and uncalled for.

For the uninitiated, the controversy began last week when BJP MLA Sangeet Som called Taj Mahal a blot on Indian culture, and claimed that its creator Shah Jahan wanted to wipe out Hindus. Although the Uttar Pradesh government and Chief Minister Adityanath’s offices did not respond to requests for comment, critics of the Hindu nationalists have called out their attempts to downplay the Taj’s significance, noting that the views are not shared by a majority of Indians.

Sanjay Dalmia, expressing his views on the controversy, said that the Taj Mahal would always be the pride of India. “When filmmakers want to show they are shooting in London, they use the Big Ben. In Paris, it is the Eiffel Tower. In Rome, it is the Colosseum. And when they want a symbol of India, it is always the Taj Mahal. The monument is one of the seven wonders of the medieval world, and it would be highly inappropriate to drag it into a controversy,” he said.

According to the ace businessman, even if the Taj Mahal wasn’t a UNESCO world heritage site, we must not forget that it has been a part of our history and heritage. “We must protect it (Taj Mahal) from such ugly controversies. One should celebrate the heritage that the structure comes with. The monument is a tourism hub and generates income for the state and the country,” Sanjay Dalmia said.

Mr Sanjay Dalmia pointed out the absurdity in the arguments given by people who supported the notion that the Taj Mahal is a blot on Indian heritage, “If the Taj Mahal is to be shunned because it was built by an ‘oppressor’, how can Indian Prime Ministers address the nation on Independence Day from the ramparts of the Red Fort which was built by the same man? Moreover, the Parliament House and the Rashtrapati Bhavan were also built by foreign rulers. Should they be boycotted too?”

“Ridiculous controversies like this are the result of changing times. Had it happened 10 years ago, most Indians would have scoffed in disbelief. That nobody is laughing now tells us something about how much and how quickly India and its culture is changing,” said Mr Dalmia.