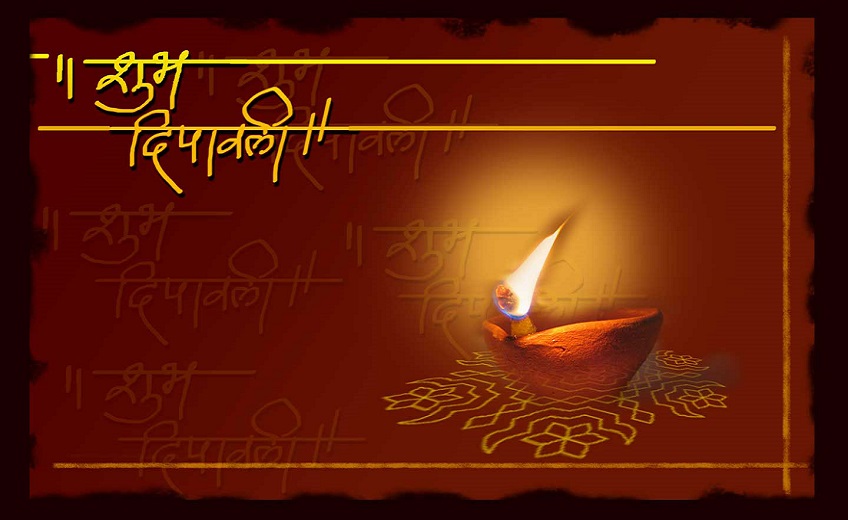 With Diwali just around the corner, the markets are flooded with sweets, fire crackers and homes are adorned with colorful lights and diyas. From clothes to gold and sweets, people get busy shopping and it’s perhaps due to this, Diwali is regarded as one of the busiest and vibrant times of the year.

It’s the time of the year when even the small towns and villages are imbued with a vibrant and cheerful atmosphere. This is mainly because the people employed in the Metropolitan cities such as Delhi, Mumbai, Hyderabad, etc, visit their hometown to celebrate this festival.

Significance of the festival

Diwali is marked by four days of celebration, which literally illuminates the country with its vibe and dazzles people with its joy. It falls on the 15th day of the Hindu month of Kartik. As per the famous Hindu traditions and beliefs, Diwali commemorates the return of Lord Rama after his 14-year-long exile and his win over Sri-Lankan king Ravana. However, there are various legends that regard it to be the celebration of the marriage of Lakshmi, the goddess of wealth.
It is for these reasons that the festival is considered as the “Festival of Light” and its significance is generally “the awareness of the inner light”. Like how Rama won over evil forces, you should overcome the negative energies in you and focus on improving yourself, says Sanjay Dalmia, a renowned nationalist and a successful businessman.

Of late, Diwali has faced a lot of criticism, amidst growing pollution and global warming impacts. From the western media to our own media houses, the significance of Diwali has been questioned by many. However, when the same firecrackers are used in Christmas, New Year, Wedding Celebrations, no one pays any heed.

There are traditional aspects attached to a festival, and you can’t kill it. As per a popular belief system, the sound of firecrackers indicates the joy of the people living on earth, making the gods aware of their plentiful state.

However, we have always been evolving and the current ban on crackers is a good move, considering the level of PM 2.5 on the day of festival.

That said, Diwali has a great spiritual significance. Beyond the lights, gambling and fun, the festival is also a time to reflect on life and make changes for the upcoming year. From customs such as ‘give and forgive’, ‘Unite and Unify’ and ‘illuminating your inner self’, Diwali is an opportunity to cultivate and enjoy eternal bliss, believes Sanjay Dalmia.

Though it is a Hindu festival, it’s a celebration of South-Asian identities and sights and sounds of Diwali can be observed throughout the country and across the globe as well. On this note, let’s celebrate this Diwali in a more vibrant and eco-friendly manner. Let’s illuminate somebody else’s home as well, by buying local lamps instead of Chinese ones so that at least for a day we can help the poor section in our society.

If you’re away from the sights and sounds of Diwali, then just light a Diya, sit quietly, shut your eyes, concentrate on the supreme light, and illuminate the soul.

Laying foundation for a successful future: Why early childhood education is crucial?

Get your head around Maths with e-learning apps, a holistic solution for your learning challenges!