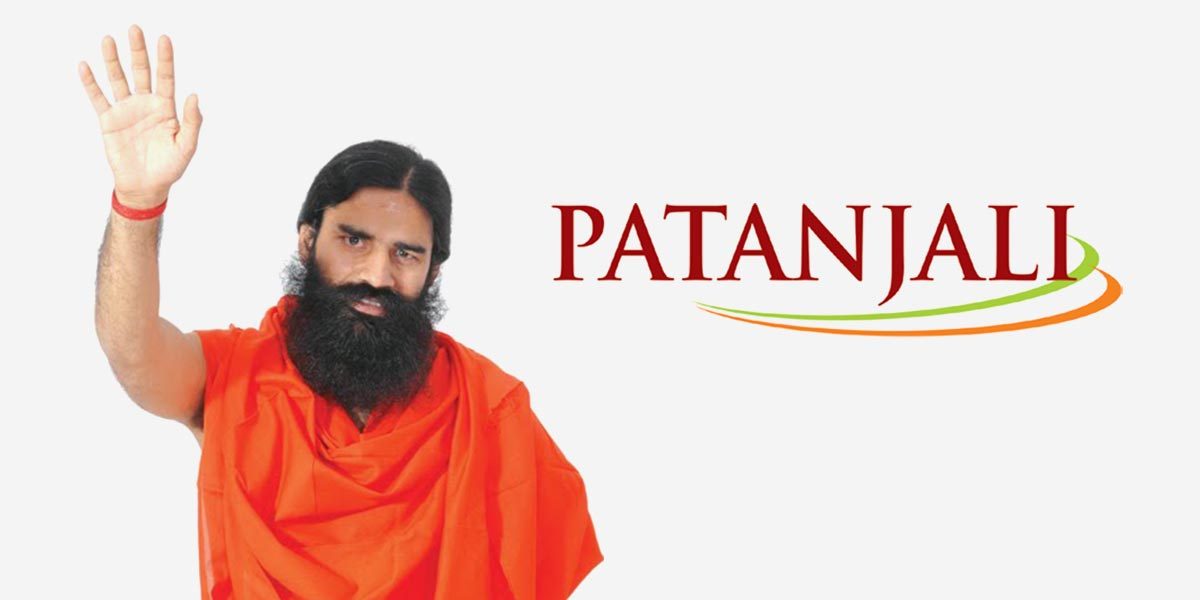 During the launch of Coronil, Union Minister Nitin Gadkari was also present and the company had claimed that the “medicine” was CoPP and WHO GMP certified. However, the global health body, WHO has recently clarified its stand and tweeted that it has not reviewed or certified the effectiveness of any traditional medicine for the treatment of COVID-19.

In the wake of clarification by WHO, Indian Medical Association (IMA) has issued a statement mentioning: “Being Health Minister of the country, how justified is it (for you) to release such falsely fabricated unscientific product to people of the whole country. Can you clarify the time frame, timeline for the so-called clinical trial of this said anti-corona product?”

Additionally, IMA said that it is shocking to know about the blatant lie of WHO certification by Patanjali for launching their medicine. The association said that all the projections of the said COVID-19 medicine were false.

It has also questioned the minister that if Patanjali’s Coronil is so effective then why the government is spending thousands of crores on the vaccination programme.

Earlier, Rakesh Mittal, one of the top executives at Patanjali Ayurved, tweeted that Coronil has been “recognised by WHO” and the company has made history in the field of Ayurveda. However, Mr Mittal has deleted the tweet now.

In the month of June last year, when the COVID-19 pandemic was at its peak, Patanjali had introduced ayurveda-based Coronil tablet. However, it faced criticism as it lacked scientific evidence about its efficiency.