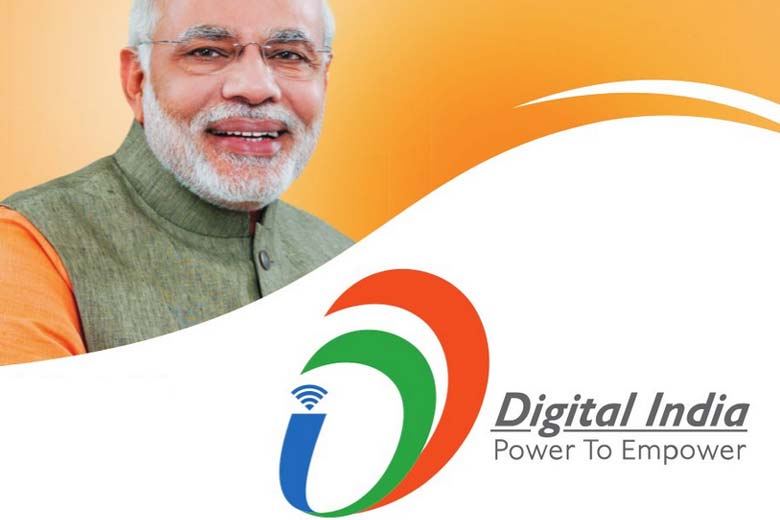 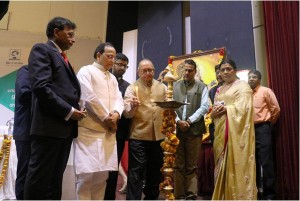 Taking ahead the ‘Digital Literacy’ triumvir of the government’s Digital India initiative, NIMS University organized a national seminar on Nation Building under the Umbrella of Skill Development and Digital India. The seminar was held at Rajeshwari Auditorium in NIMS University on December 6.

Mr. Ashok Parnami appreciated NIMS University’s efforts for organizing the seminar which triggered motivation towards the agenda of Digital India. He said that such seminars provide an opportunity that brings together governmental initiatives and academicians, fostering stronger ties to create programs which focus on skill development in the field of digital technology.

Vice Chancellor of NIMS University and Institute of Advance Research, Gandhinagar, Prof. G.N. (Guna) Magesan, congratulated NIMS University for having been awarded with the title of the ‘Best University in India for Innovations and Skill Development’. He said that skill and knowledge play a vital role in driving the economic growth of the nation and youth has the energy and potential to push these driving forces forward to make India a real knowledge based economy.

Swami Abhishek Brahmchari hail from Varanasi blessed everyone by giving an energetic speech. He focused on interrelationship between the structure of educational qualification and the occupational structure of labor force, and between education and social change.