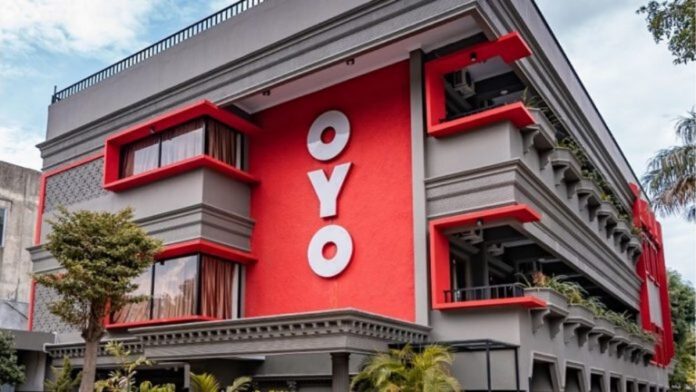 Microsoft is currently in advanced talks to invest in an Indian budget hotel chain – Oyo. The size of the deal is kept unknown. The Soft Bank-backed hotel start-up is valued at $9 billion.

According to a news report earlier, the proposed deal was said to involve Oyo shifting to use Microsoft’s cloud services.

Oyo raised $660 million in debt funding this month from global institutional investors. This was to use the capital for paying dues and other business investments.

Senior executives at the company mentioned that the start-up is working on a potential public listing without providing a timeline for the IPO — several highly-valued Indian technology start-ups are in the midst of entering the public markets. The food delivery firm Zomato saw a stellar stock market debut last week.

Oyo has expanded beyond India and into markets in the U.S., Europe, and Southeast Asia. Travel experts have shown optimism about recovery as Covid vaccinations ramp up.

Nonetheless, questionable tactics cast doubt upon the health of the Indian start-up, according to reports last year. The coronavirus pandemic worsened the situation and forced the hotel chain to lay off employees to cut costs and losses.

With rising vaccination rates and countries gradually easing restrictions, travel demand is making a slow recovery. Last month, Oyo founder and CEO Ritesh Agarwal mentioned that the company’s daily bookings for the summer season more than doubled in Europe, where the vaccination rate is relatively high.

Led by its business in India, Europe, and Southeast Asia, OYO started recording steady signs of recovery, while sustaining its gross margin to 100% of pre-COVID levels.

According to people in the know, a major part of the funds will be directed towards technology and data analytics. As of now OYO’s valuation reclaimed the $9 billion mark after Hindustan Media Ventures Ltd invested Rs 54 crore or $7.31 million into the company.

OYO Hotels & Homes is a name that has embarked it’s presence across 800 cities in 80 countries, including the US, Europe, UK, India, Middle East, Southeast Asia, as well as Japan.