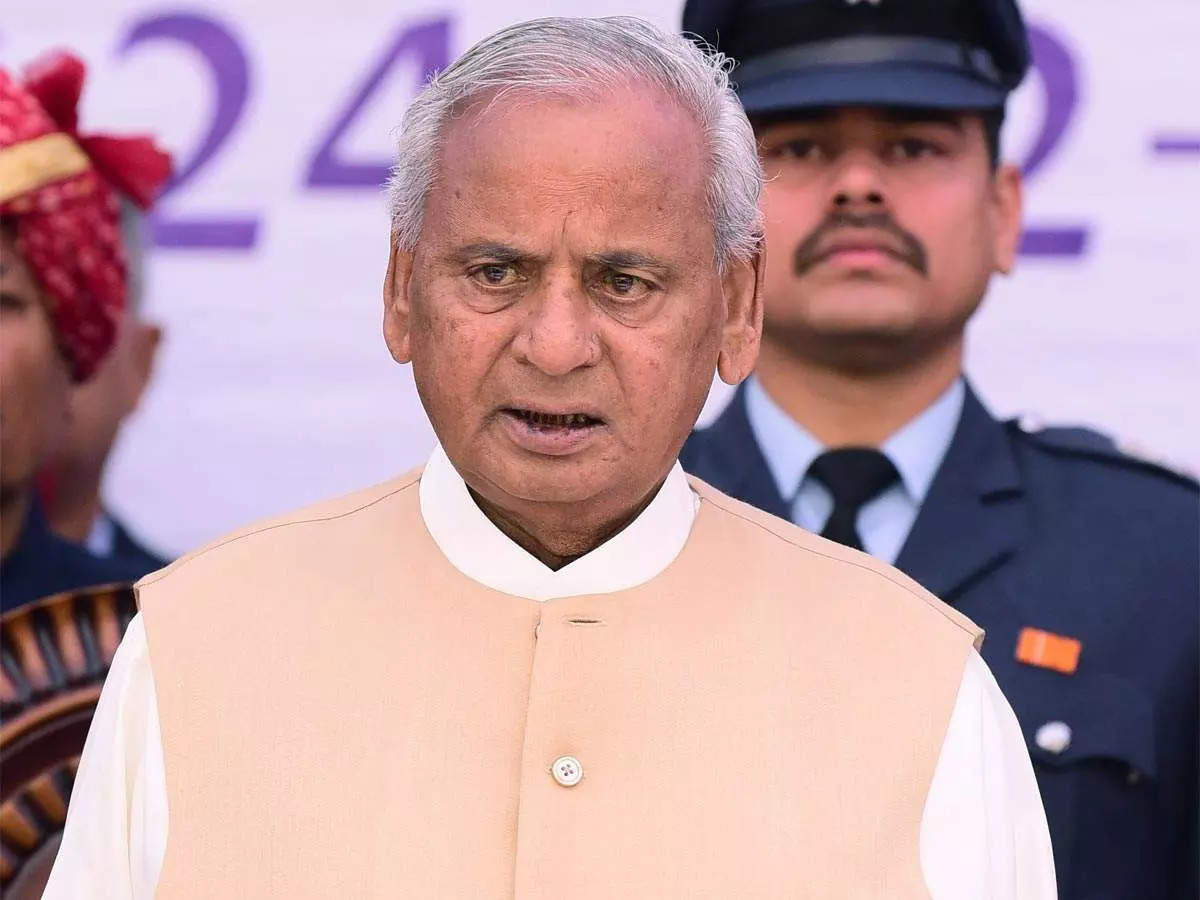 The Uttar Pradesh government instructed to name 2 medical institutes of the state after former chief minister Kalyan Singh who passed away due to a prolonged illness at Lucknow’s Sanjay Gandhi Post Graduate Institute of Medical Sciences (SGPGIMS) on August 21.

Only recently Kalyan Singh’s son Rajveer, a Bharatiya Janata Party (BJP) MP from Etah, honored Adityanath for being with his father’s mortal remains for 3 days, chaperoning them from Lucknow to Aligarh, Atrauli and Narora at the banks of the Ganga where the last ceremonies were performed.

“He acted like my father’s eldest son,” Rajveer said, praising Yogi Adityanath.Deputy chief minister Keshav Prasad Maurya has already announced naming of roads across the state after the late leader who was the torchbearer of the Ram Temple movement that propelled the BJP’s rise to power.

“He was a great leader, a visionary and so he will live on in popular memory forever,” said UP BJP leader Tarun Kant Tripathi.Since Singh’s loss, BJP has targeted Samajwadi Party (SP) chief Akhilesh Yadav for not coming and paying his last respects to the departed leader.

On Monday night, some protesters put up posters against their vice chancellor professor Tariq Mansoor I’m AMU, for condoling the death of Kalyan Singh who, allegedly, was responsible for the demolition of the Babri mosque.UP ministers have sought action against them and condemned the act of the protestors.

The judge concluded that there was no evidence to show that the demolition stood pre-planned. In September 2020, a special CBI court had acquitted Kalyan Singh and 31 others, including BJP veterans LK Advani and MM Joshi, who were denounced of a conspiracy to demolish the mosque.