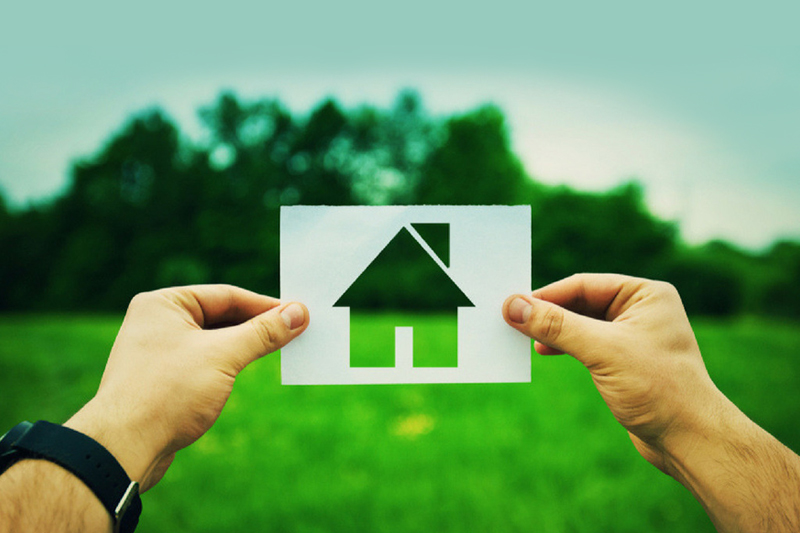 Vice President of Bhopal CREDAI, Nitin Agrawal has said that the successful implementation of the RERA Act is beneficial for all sections of the society, which includes builders and promoters. According to him, the Act has an important role in providing quality accommodation on time to the needy, and this will contribute in empowering the country’s economy, while benefiting the real estate sector.

Nitin Agrawal from Swadesh Builders talks about how RERA

Agrawal’s statement came after Madhya Pradesh government decided to give some respite to the crisis-hit real estate sector of the state by changing the existing stringent RERA rules on funds. The government had made a major amendment in the MP Real Estate (Regulation & Development) Rules, 2017, by diluting the veto on using funds in on-going projects, thus handing a lifeline to the floundering real estate industry.

Welcoming the move, Nitin Agrawal, also the MD of Swadesh Builders Bhopal, said, “We had been requesting the state government for an amendment in the rules because of the problems builders were facing. This is going to help investors and builders alike.”

He added, “We sincerely appreciate the step (taken by the government). The industry was suffering under the previous laws. This (amendment) is a much needed respite to builders as well as to the investors. The developers, on their part, now need to support this initiative by complying with the rules.

According to Nitin Agrawal, it is essential to register under construction and new residential projects, under the RERA Act by running a campaign, as it will make solving the problems of allottees easy. He said that by resolving the complaints under the Act the problems of allottees will be solved and the real estate sector will also be encouraged.

The CREDAI Bhopal Vice President also emphasized upon the need to create a favorable environment in the state towards the RERA Act. “The RERA Authority will have to show presence in the state by reaching out to various zones, so that the resident parties get the proper benefit of the provisions of the Act,” Nitin Agrawal said.