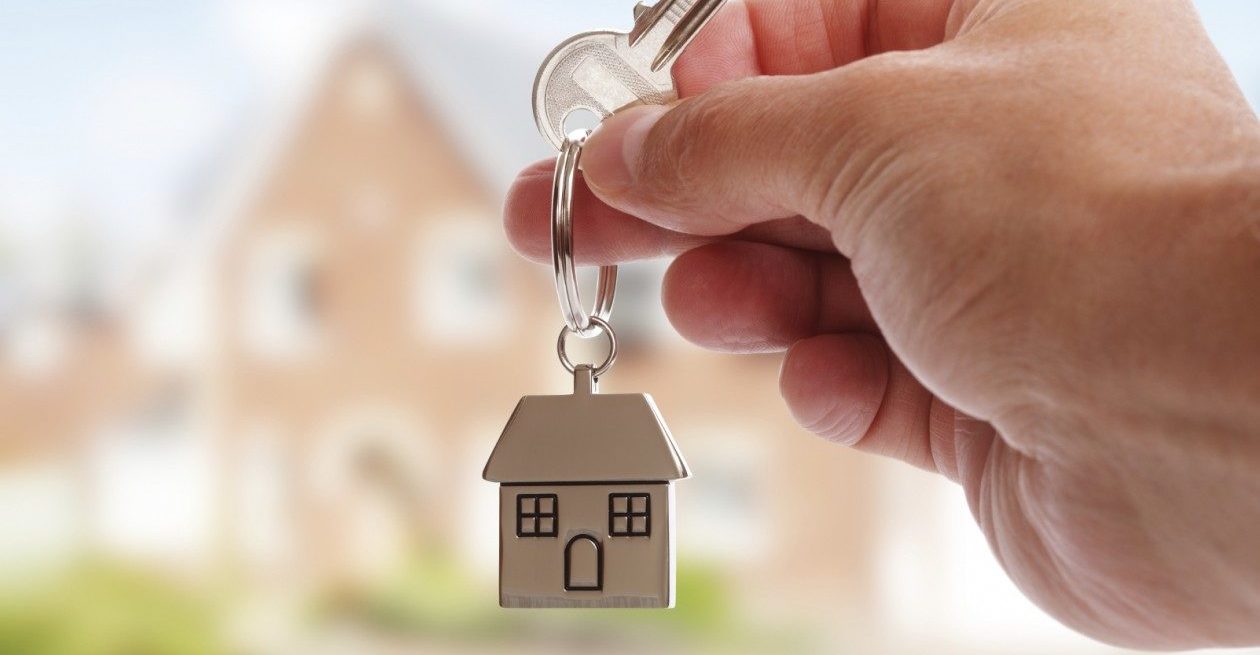 Many real estate builders are creating their presence in Haryana’s real estate segment under Affordable Housing Policy. Sanjay Jain-led Santur Group, a venture of Jyoti Group has also emerged as a potent player in the highly competitive real estate world, working in sync with government’s initiatives and schemes.

Affordable housing is a common term, but also one of the most challenging segments in the residential real estate world to deal with. While low-income buyers often find it difficult to purchase a property, the real estate developers find it no easier to develop budget-friendly houses amidst soaring prices of raw materials and labour.

However, the Haryana government has come up with a number of initiatives and policies to ensure that the low-income buyers are also able to purchase properties. It has been commended for opening the doors for both developers and buyers with game-changing schemes. One such scheme is Deen Dayal Jan Awas Yojna that encourages development of high density plotted colonies in the state. It is applicable in both low and medium potential towns, making small plots available through a liberal policy framework.

Many real estate builders are creating their presence in the affordable segment with such schemes. Sanjay Jain Jyoti Group has also emerged as a potent player in the highly competitive real estate world, working in sync with government’s initiatives and schemes.

Particularly, Deen Dayal Awas Yojna falls in sync with Santur Group’s vision of delivering projects ahead of time, as all housing projects under this scheme are required to be completed within 7 years. This scheme is driving the change in places like Karnal, wherein developers are launching mid-sized projects with all the basic amenities for the buyers.

Karnal is one of the major cities in Haryana and its growth trajectory is only increasing. The region has recently emerged as a hot-spot for business. The projects in this vicinity are surrounded by many important establishments, like schools, hospitals, courts, highways, etc.

Silver Springs by Santur Group is one of the most strategically located projects in this region.

The affordable housing policy was launched by the Haryana government in 2013 to promote low-cost housing, making it accessible to the lower-income buyers. In August 2019, the government increased the area available for affordable housing from 15 acres to 30 acres per sector. This meant that additional 40,000 to 45,000 units could be built under this category. Under this scheme, houses are allotted to the buyers on the basis of a draw, which is conducted under the supervision of government authorities.

In order to make it fair, the preference is given to applicants who have not been allotted a plot or flat in HSVP or other licensed colonies. However, the scheme is open to all in general, under which, many developers started building projects in Gurgaon. These projects maintain quality standards, while ensuring timely delivery. Under a politically stable business environment, organized real estate players like Sanjay Jain Jyoti Group have taken big strides towards housing for all initiative with game-changing projects.

One such example is Green Court that offers an opportunity for the buyers to take a step towards greener and beautiful homes at a price of Rs 3,935/ sq.ft. Developed in an organized manner, it has abundant green space for the residents to feel the tranquility. Such projects promise a better lifestyle, offering a better work-life balance to the residents.

Overall, the shift in paradigm with respect to the affordable housing segment in Haryana is evident in the wake of government-backed schemes and initiatives. The role of both organized and emerging real estate players is crucial to toe with the vision of the state government, ensuring availability of low-budget homes for middle-income and low-income groups.

Many experts are upbeat about this transformation and certainly believe that such steps can usher in a change with the focus on housing for all, plus the amenities. Going forward, it would be interesting to see how the demand unfolds, especially in the wake of Covid-19 pandemic sweeping the world.