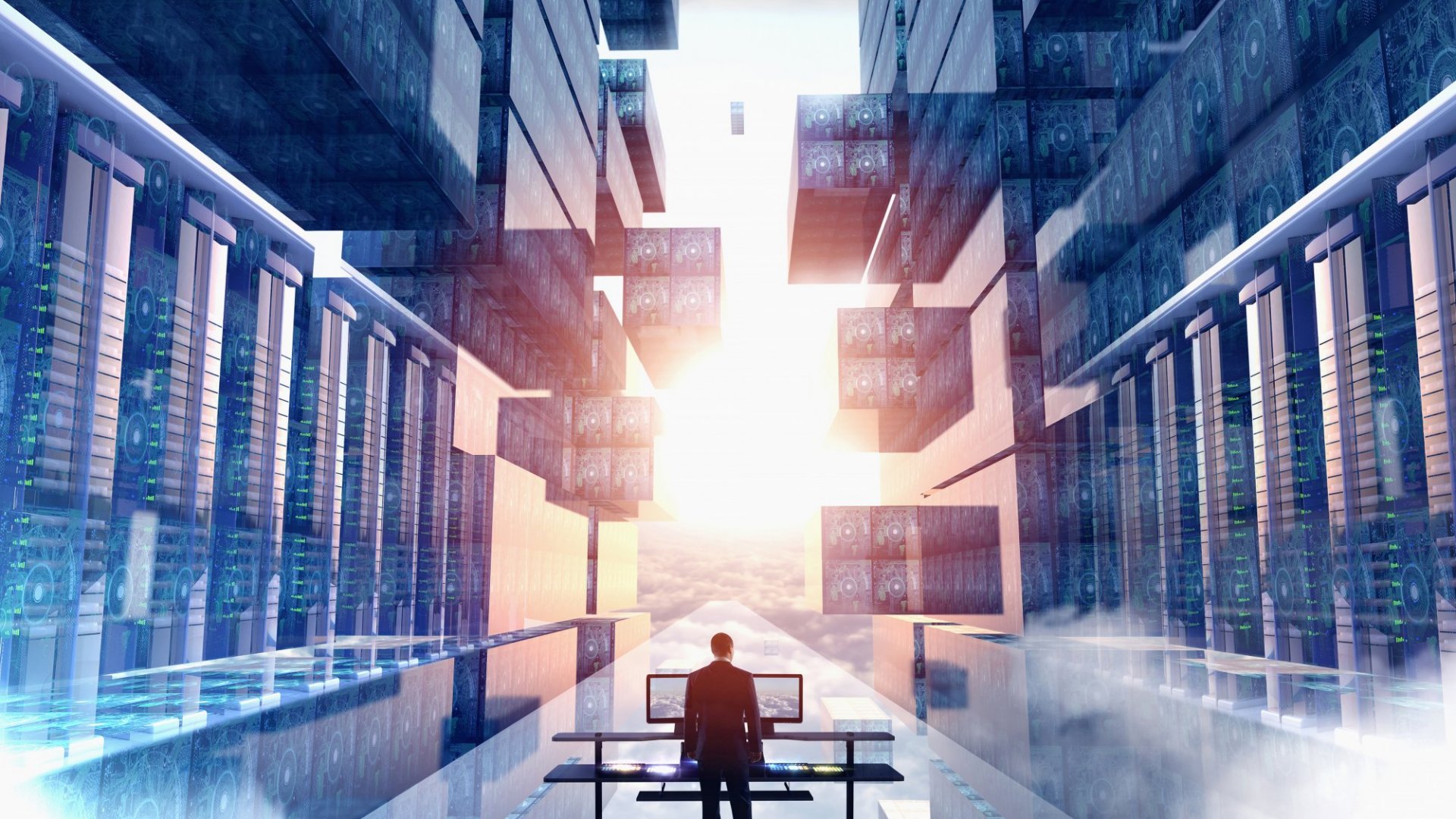 The tech startups are grabbing the eyeballs with new advancement every single day. It’s amazing to see how quickly the paradigm is changing and the impact is nothing short of impressive.

Here’s a list of top 7 tech startups and innovations expected from them in 2022:

The world has seen an overwhelming rise in the popularity of “vertical short video” apps in the last 5 years. Tiktok became so popular that every other social media app copied its format.

But since the Indian Government banned TikTok and other Chinese apps due to security reasons, it has opened a vast market for Indian as well International app developers to capture.

Founded in May 2019 by Lakshminath Dondeti and Vidya N, Rizzle has emerged as the fastest-growing “vertical short video” app in India. Rizzle gives a new approach to the format which is still open to experiments and innovations. 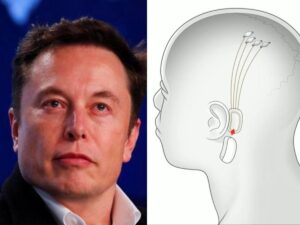 This is yet another out-of-the-box idea of the tech genius Elon Musk. It focuses on developing devices that understand the language of the brain! It is a great initiative for people with disabilities of hearing and speech.

The ultimate goal of Neuralink is to support human limitations by incorporating technology into the human brain and body which is also known as transhumanism.

The startup was founded by Musk and other people in 2016 and has received a funding of 158 million since then, out of which 100 million were given by Musk.

Who knows if this becomes the laying of the founding stone for future cyborgs! 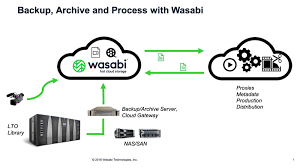 With each passing year, a tech user is getting rid of as many cables and hardware as possible. From chargers to earphones, everything has become wireless.

Even the storage devices are being ditched by a majority of the users who are going for cloud storage instead.

Wasabi is one such cloud storage platform that has gained popularity recently. It was founded in June 2017. What makes it so popular is that it is almost 80 per cent less costly than other leading cloud storage applications available.

Tech geeks are looking forward to more useful applications that Wasabi has to offer. 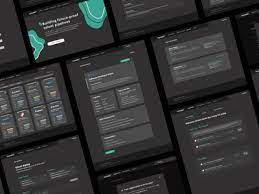 The year 2020 saw everything go virtual. From schools and colleges having their classes and exams online to dance instructors teaching Zumba via zoom calls.

Even music events, concerts and award shows were attended by people via their smartphone screens.

Lumaki is an innovative startup that focuses on helping students to have virtual internship programs.

It provides a 2-in-1 virtual onboarding and recruitment platform. The year 2022 can see more platforms like these to cater to the needs of the lockdown. 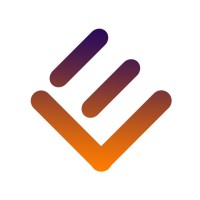 A  start-up for the star-tups! This one deserves attention in 2022. The major problem for any start-up around the globe is to get funds. Genius minds can work on great ideas but they need help from the big players in the industry.

Equivisto helps the startups to connect with the people who may be interested in their projects and fund them. One can expect Equivesto to get a lot of attention from the people planning to launch their start-ups in 2022. 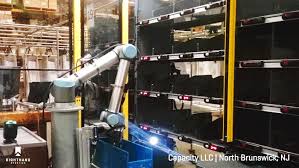 Nimble robotics founded by Simon Kalouche manufactures robots specially designed to cater to the needs of the E-Commerce industry.

The E-commerce industry has been at its best pace for the last 8-10 years, but the pandemic gave the already fast-growing industry a nitro boost. People filled up their free time during the lockdowns.

The startup produces robots for picking, packing, and handling products which is a big help for e-Commerce companies. 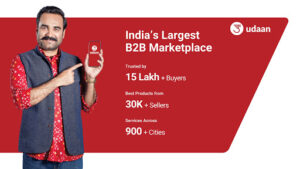 Udaan has gained funding of 1.2 billion in the last 5 years. This Bangalore startup was founded in 2016 by Amod Malviya, Sujeet Kumar, Vaibhav Gupta and focuses on providing a one roof service solution to the wholesalers and goods manufacturers.

Udaan will be one of the most interesting startups to look forward to in 2020, as it made an investment in a restaurant startup “PetPooja” last year.