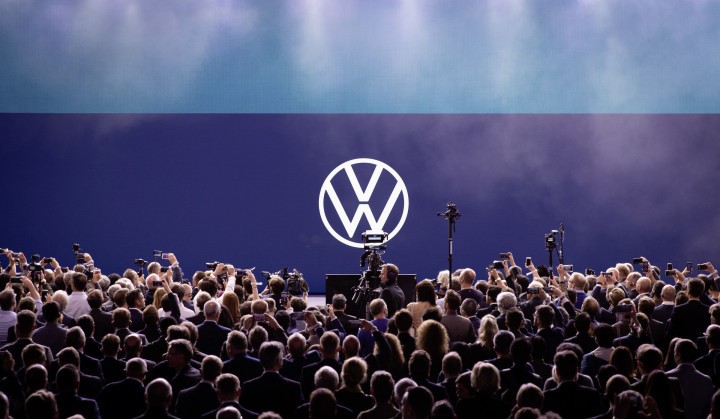 Volkswagen, a German automaker group, pumps in one billion Euro (Rs 7,900 crore) in Indian automobile market. The step is being portrayed as one of the bright spots in the global automotive world.

Over the coming years, Volkswagen will launch SUVs, sedans, electric vehicle and mini cars to succeed in India. This plan will be led by Skoda with the view of going fully local to beat the competition, as put forth by the CEO of the Volkswagen, Bernhard Maier.

Volkswagen was named in the top 25 largest companies in the world by the Forbes Global 2000. In addition to plants in Germany, Volkswagen has manufacturing or assembly facilities in many parts of the world including in Mexico, United States, China, India, Indonesia, Russia, Spain and South Africa.

Since 1999, Skoda has been the sole representative of Volkswagen group in India while the parent company entered the market in the year 2010 with an investment of 1 billion dollars. On being asked whether the group has plans to bring in electrics, Maier said that they will certainly enter here in line with the policy of the government. However, he added that there I a need to sort out the issues like provision of charging infrastructure and buyer subsidies. “We will be ready when you are.”

The SUV that is to be launched will be called Taigun and will take on the models such as Hyundai’s Creta and Kia’s Seltos. The current code name of Skoda’s car, ‘Vision IN’ would mark the company’s entry into the small sized SUV segment in the Indian automobile market.