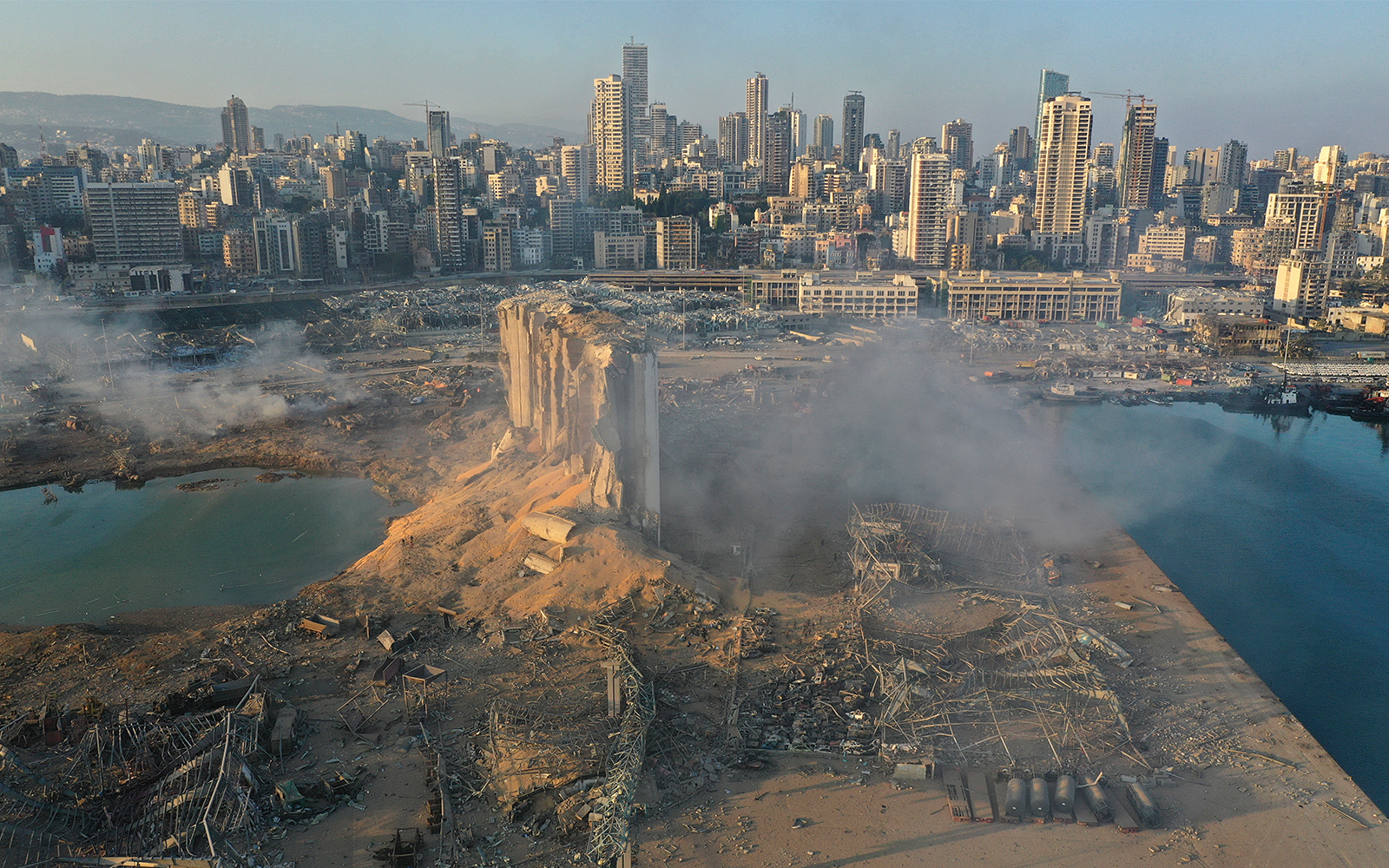 Tuesday’s explosion obliterated part of the port and caused damage over a wide radius in the heart of the city, prompting fears the final death toll could yet rise significantly.

A massive explosion shook Beirut on Tuesday, flattening much of the city’s port, causing damage to buildings across the capital and forming a giant mushroom cloud into the sky. More than 70 people have been killed with bodies buried in the rubble while over 3,000 have been injured.

The explosion struck with the force of a 3.5 magnitude earthquake and it was heard and felt as far away as Cyprus more than 200 kilometres (180 miles) across the Mediterranean. The sudden devastation overwhelmed a country already struggling with both the corona virus pandemic and an economic crisis. For hours afterward, ambulances rushing in from around Lebanon carried away the wounded. Hospitals quickly filled beyond capacity, pleading for blood supplies, and generators to keep their lights on.

For blocks around the port, where the explosion took place, bloodied residents staggered through streets lined with overturned cars and littered with rubble from shattered buildings. Windows and doors were blown out kilometres (miles) away. Army helicopters helped battle fires raging at Beirut’s port.