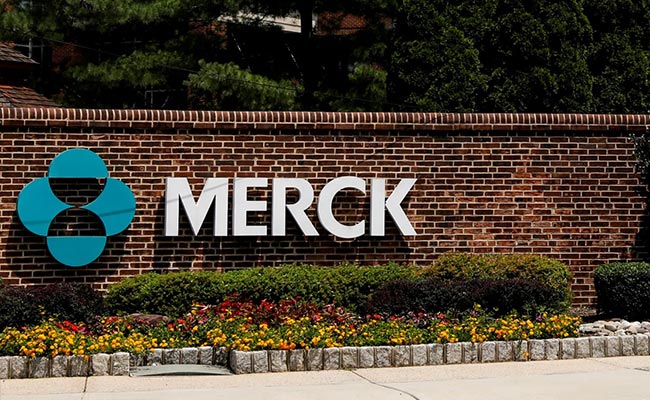 Countries across Asia are scrambling to place orders for latest drug that is said to be treating Covid-19 – Molnupiravir. The latter is an antiviral pill produced by the US-based pharmaceutical company – Merck. Though not authorised for use yet, it is expected to be a potential pandemic game changer.

According to the analytics company Airfinity, at least eight countries or territories in the Asia-Pacific region have signed deals or are currently in talks to obtain the new drug. New Zealand, Australia and South Korea, which have been relatively slow in launching their vaccination drives, are among those countries.

Looking at how countries across the Asia-Pacific region are rushing to procure it, Molnupiravir looks quite promising. However, experts still consider vaccines to be the best antidote against Covid-19 and worry that people might use Molnupiravir as an alternative to the WHO-approved vaccines.

Trial results of Molnupiravir have revealed that the drug halved the risk of hospitalization and death among Covid-19 patients. Unlike its vaccine manufacturing counterparts, Merck will allow generic manufacturers in India to sell the pills at a lower price in over 100 poorer countries. Many nations in the sub-Saharan Africa, where vaccination rates still stand as low as 3 per cent, are covered by the deal. While drug makers including Pfizer are also expected to announce the effectiveness data from trials of similar pills, they think that it is too soon for them to comment on whether they would enter similar agreements as Merck has.

Drug-access advocates and health experts consider Merck licensing deal to be an encouraging start. However, since it is unclear how much of the product will be available next year, the only concern is how long it will take for the drug to reach the developing and underdeveloped countries.

On the other hand, Jenelle Krishnamoorthy, Merck’s vice president for global policy stated that the company will ensure an easy accessibility of the drug especially across low and middle income countries, once it is found to be safe and effective to be taken home.

Two decades ago, Merck was highly criticized for selling its HIV drugs at hefty prices in Africa. However, this time, with the negotiations made with Indian drug makers, wide accessibility and availability of Molnupiravir at price as low as $20 per five-day course in the poor nations is a possibility.

Also Read:-India connects with the Maldives via the Uber connectivity project