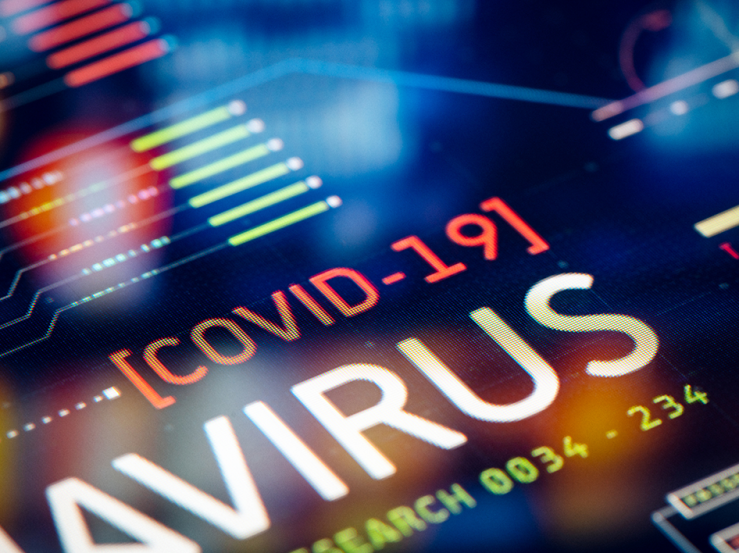 India’s venture capital industry had enjoyed its best year on record, reaching £10 billion in deployed capital. According to the analysis conducted by Bain & Company, the figure has depicted a jump of over 50% from the previous year.

India’s strong performance reflected an overall bullish venture capital landscape across the globe, which is striking in light of high levels of uncertainty that emerged from various factors last year. India’s 55% jump in capital deployment since 2018 was paired with a 30% increase in deal volume.

Bain & Company anticipates further jumps in the near future, owing to $7 billion in dry powder availability in India at the end of last year, which also marks its highest ever level. Globally, dry powder now stands at over $1.5 trillion

It remains to be seen, however, whether this positive economic and sector outlook will manifest itself in light of the compounded uncertainty that has emerged since the start of 2020.

Spending is at a low due to the Covid-19 outbreak, which calls for keeping a close watch on the venture capital landscape over the next few months. Bain’s focus is on last year, and the new heights that India has managed in that period.

In the report that was instructed by the Indian Private Equity & Venture Capital Association (IVC), the global strategy consulting firm has traced the various growth phases over the last decade.

At the start of the decade, the startup environment in India was rapidly recieving investments which led to growth in their activity. The development of startups caught the attention of many investors and businessmen across the globe, which inturn induced a number of large international venture capitalists to enter the Indian market.

This vibrant outlook persisted till 2015, after which activity slowed to some extent. “The lack of clarity regarding exits made investors more cautious, and that shifted the focus to fewer and higher-quality investments,” write the report’s authors. Now, both capital flow and activity are back with a bang.”

It has been observed that there is a massive pipeline of soon to be unicorns; few of the Indian Unicorns will become decacorns by 2025. “Startup and Venture capital industry has been particularly appreciative and welcoming towards the the introduction of prompt resolution of issues like Angel Tax by regulators/policymakers and the initiative of hosting the 2nd edition of Global Venture Capital Summit by Commerce Ministry, DPIIT”, says Bain.