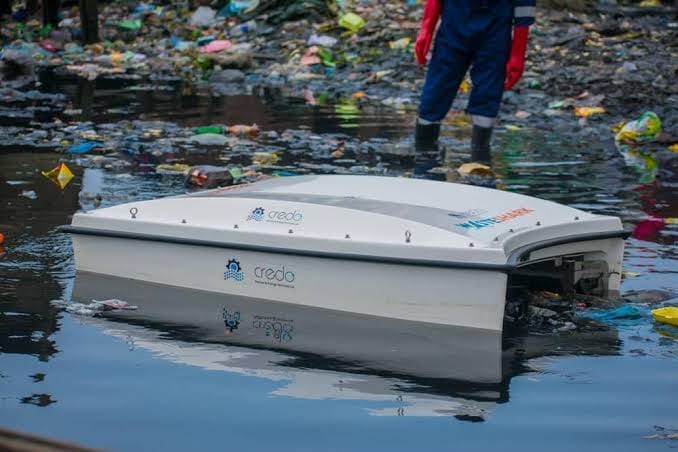 Cleantech is an umbrella term used for cross-industry vertices that work in reducing negative environmental impacts. Although Cleantech firms started emerging in the late 1990s, several significant startups came up over the last decade. Europe, in particular, has been the epicentre of some of the leading startups.

Recently, Dutch Cleantech startup — RanMarine raised investment amidst the biggest challenge of the century — Covid-19 pandemic. The recent development is a clear indication of the prominence of the industry. When almost all the sectors across the world are short of funds, Cleantech remains to be the hot bed in the eyes of investors.

RanMarine provides industrial autonomous surface vehicles (ASVs) for harbours and ports along with other water bodies. One of its products — WaterShark is able to clean 500kg debris per day without leaving any carbon footprints. The startup serves clients across the world including prominent NGOs such as WWF, amongst others.

Investors must not be forgotten for the role they have played in the development of the industry. Cleantech was considered as an area of investment with negative returns. However, with sheer determination, investors have not only made the industry survive but grow exponentially as well.

VCs like Breakthrough Energy Ventures, ETF Partners, Baruch Future Ventures can be credited for taking the Cleantech sectors ahead. Today, several VCs have spurred up that invest for improving the environment across the sector, ranging from clean energy to water bodies.

In 2019 alone, Cleantech startups attracted $300 billion investments globally. By 2025, the sector is expected to raise $1 trillion. Earlier, the failure rate of the startups was almost 90% which stands at 90% success rate today.