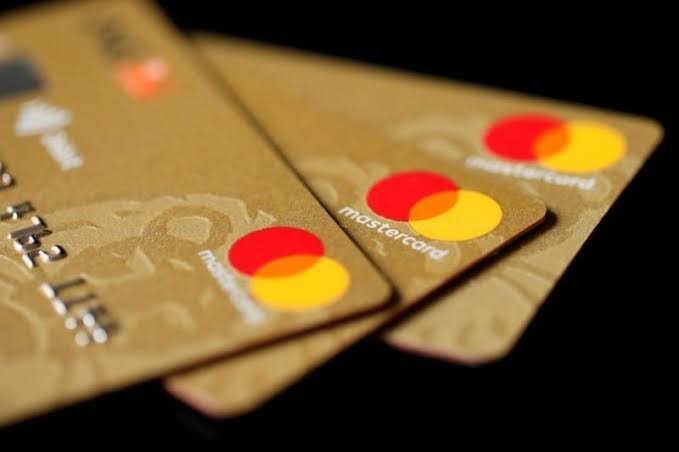 MasterCard to invest $1 billion in Indian financial and technological sector

Multinational financial services corporation, MasterCard Inc., has decided to invest an estimated $1 billion in India’s financial and technology sector over the next five years for the development of new technologies and products.

“The proposed investment will be made over a period of five years in our India operations, which includes an R&D facility at Pune and another centre at Vadodara,” says, Amitabh Khanna, MasterCard vice president (customer delivery).

Both of these facilities will be catering to the global operations of the company, for which Vadodara will provide the backend multiple payments support. Besides, the MNC is also working closely with financial and tech start-ups of the country, focusing on the innovation and digital payments model under its ‘Start Path’ programme.

“So far, we have already launched this programme in Jaipur, Nagpur, Ranchi and now in Lucknow,” Khanna said, adding that more cities, including Guwahati, would be covered in different phases going forward so as to cover all the key geographies in the tier II and III towns.

Mastercard has been focusing on scaling up India business through various capabilities. The payments giant launched Team Cashless India in October 2019. The initiative is aimed at advancing the acceptance and adoption of digital payments among merchants in the country. The digital payments in India has been slowly gaining traction, more so after the November 2016 demonetisation and growing awareness, especially among the youth. The company is also aiming to conduct programmes across multiple cities to educate operators about the benefits of accepting digital payments.

“The category grew 6-7 per cent in 2018-19 over the previous financial year 2017-18 and we are seeing a continuous upsurge in digital payments in the country,” Khanna claimed. The payment processing network of MasterCard comprises of consumers, financial institutions, merchants, governments and businesses across 210 countries and territories.