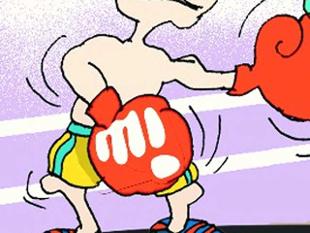 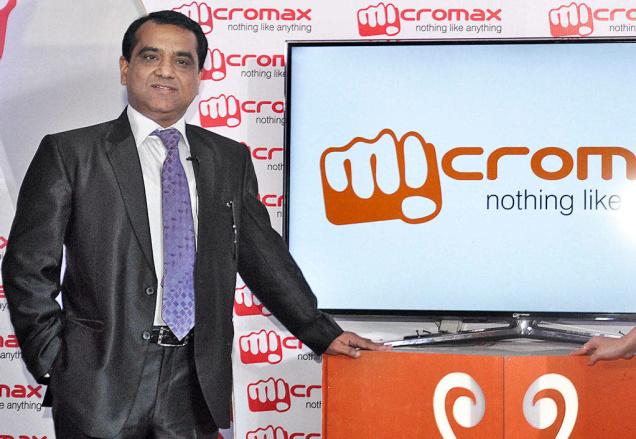 Micromax Rajesh Agarwal stated that, “We will remain an MNC challenger,“

Micromax, India’s second-largest handset maker looks forward to become a full-fledged consumer electronics company in the next two years. The company is all set to foray into the air-conditioner segment apart from lining up some refrigerator and washing machine launches.It aims at becoming an Rs 15,000-crore company and expects the consumer electronics business to contribute around 25% to its revenues by next year. Micromax Rajesh Agarwal stated that, “We will remain an MNC challenger,“

He further added that, “We are a proven player fighting MNC smartphone brands for the past eight years with innovation and technology, and will continue with the same strategy for white goods. Pricing will be the icing on the cake, but not the cake itself. We will be a disruptor in consumer electronics space with product offerings and technology,” At present, televisions contribute around 10% to Micromax’s revenue.
Micromax Rajesh Agarwal said it’s the fifth largest brand by volume after the three MNCs — Samsung, LG and Sony — and VideoconBSE -0.05 % in the television segment. Micromax is the second-largest cellphone and smartphone brand in the country after Samsung.
The white goods market is led by LG, with several other brands such as WhirlpoolBSE -0.17 %, Samsung, Voltas, Panasonic, Videocon and Godrej fighting for the rest of the pie. The air-conditioner market is the second-largest after television, and has become extremely crowded with more than 40 national brands vying for space.
Agarwal said since it has been a bit late to enter the air-conditioner market this year with peak summer almost over, Micromax will limit sales to the north with four models.
“The market potential is huge since out of 100 homes which own a television, only five have an airconditioner. Next year, we will take it pan-India across both online and offline stores and expand the portfolio,” he said.
Going forward, Micromax is going to bet big on the four largest categories in consumer electronics — television, air-conditioner, refrigerators and washing machines — which together make up more than 90% of the Rs 45,000-crore market.
Agarwal said the company will eventually manufacture all these products at its own facility. At present, Micromax is getting the air conditioners manufactured at its facility in Uttarakhand, which also produces televisions.

“We were the first Indian brand to think of manufacturing four years back. We are in talks with various state governments who are offering us incentives to set up a plant for white goods,” said Agarwal.