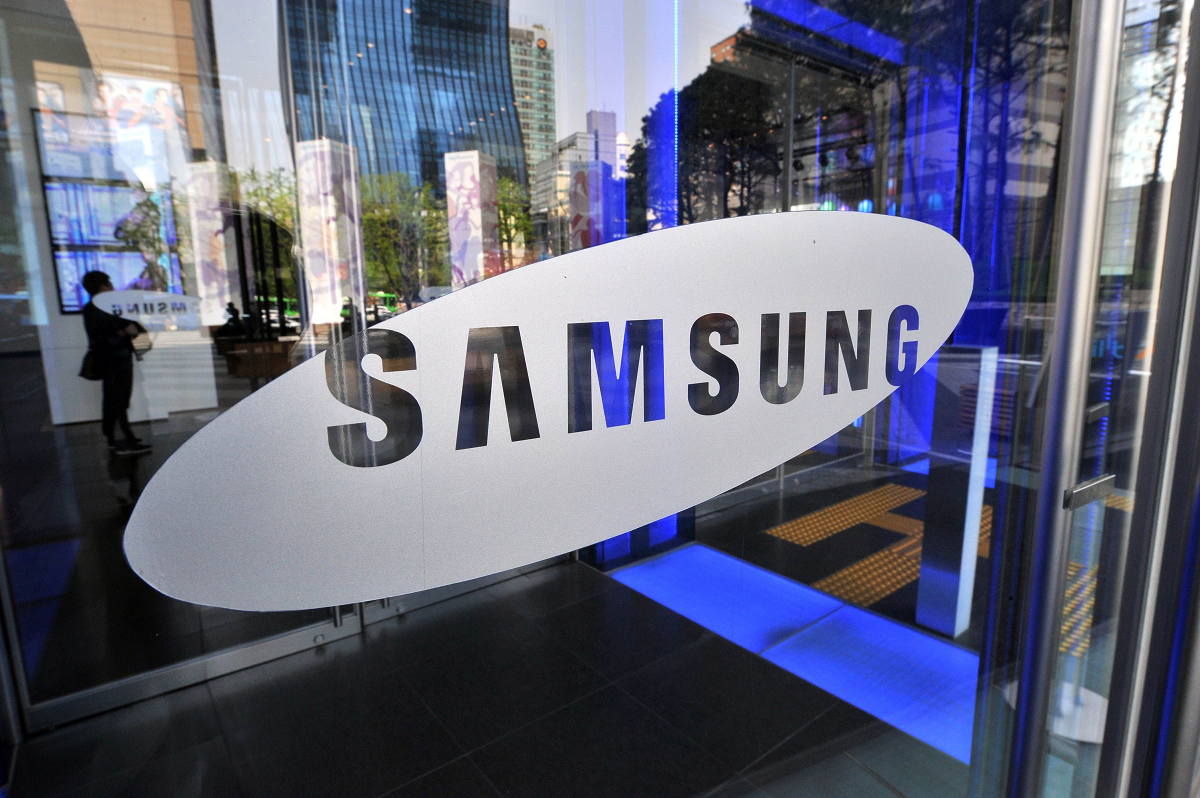 Samsung will make an investment of Rs 4,825 crore in India. The company will relocate its mobile and IT display production unit from China to Uttar Pradesh(UP). This is the first high-technique project of the multinational major that is being set up in Uttar Pradesh, India. And due to this investment, India will become the third in the world to have such a unit.

This announcement by Samsung comes after the company as well as Apple partners Foxconn, Wistron and Pegatron received approval from the Indian government under the production-linked incentives scheme. These companies have received incentives to produce low-cost mobile phones amounting to Rs 15,000. Over $40 billion worth of handsets have been planned to be produced under the PLI scheme.

Samsung will get stamp duty exemption in transfer of land as per the ‘UP Electronics Manufacturing Policy 2017’. It will also receive financial incentive amounting to Rs 460 crore under Government of India’s Scheme for Promotion of Manufacturing Electronic Components and Semiconductors.