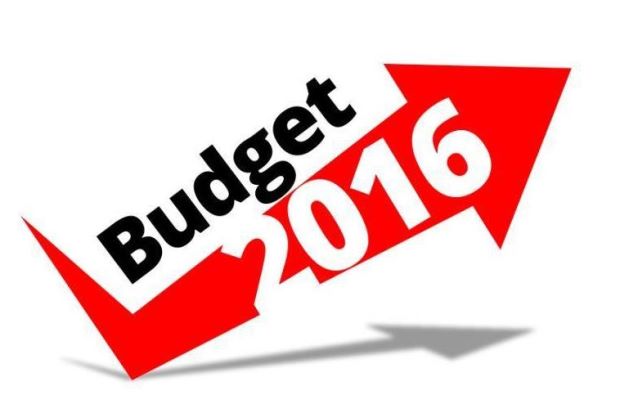 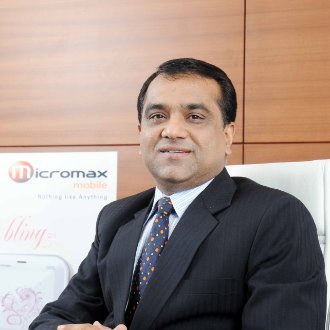 The Union Budget 2016-17 has brought about a major positive change in the overall growth which has accelerated to 7.6% and in the CPI inflation which has come down to 5.4%. However, its impact in the execution is yet to be seen. Talking about the Budget,  Micromax co-founder Rajesh Agarwal highlighted that the Union Finance Minister had a major task to meet the raising expectation of the industry leaders and the aam aadmi in this third general budget presented by him.
The Budget 2016 focuses on boosting up the economy, reinvigorating the investment cycle and also maintaining the fiscal prudence. Micromax Rajesh Agarwal stated that it will certainly empower the end consumer as a number of efforts have been made by the Finance Minister to bolster the rural economy. PM Modi’s dream of Digital India as well as providing a smartphone to all the Indians will also come true. Moreover, the government has emphasized on schemes for digital literacy for rural India to cover 6 crore households in the next three years which executed well will kick start a next revolution in the PC and smartphone adoption in the country. Make in India continues to be an important agenda for the government as the new manufacturing companies are going to reap benefits in the segment.
There have been commendable efforts made by the FM to focus on multi skill development. Focusing on education and job creation through skill development, his measures to bring in quality education and commitment to empower higher educational institutions will reap benefits in the skill development of the government. Providing an impetus for startups, the 100% tax deductions for new startups for first 3 years will truly boost the burgeoning start up ecosystem in the country.