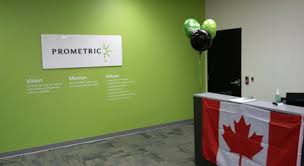 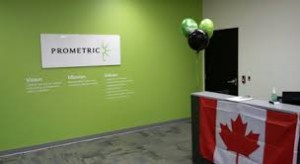 We live in an era of technology and this is not only testified by smart phones or laser operations but even by the way we conduct our examinations. Prometric, the pioneering leader of online test providers is offering the best of testing experience to students with its advanced module for online testing. Some students find the online way more convenient, which comes without the trouble of carrying pens and papers, while some find it a little new and different. For the latter, it has come up with series of mock tests for various exams that will prepare students by providing them with a testing experience which is a replica of actual testing pattern.

Official spokesperson for this test center believes that the mock tests have been specifically designed for the candidates to ensure they get the most realistic test taking experience possible. The mock test being a functional replication of the official test provides candidates with an opportunity to become familiar with the actual test format, in an interactive environment.

The mock tests are basically an emulation of official tests. Students take these tests in proctored form, under the supervision of officials and in the exact pattern as the official exam. By taking such tests, students are saved from the bother of encountering an unfamiliar experience at the time of test.

One of the students who took Prometric Mock tests said that the mock tests were of great help. It made him familiar with the actual test taking experience. It becomes tricky for candidates if they are to face unfamiliar situations at the time of taking test. Exam pressure combined with unknown online testing experience can leave one flustered. These mock tests have quashed worries on at least some levels.