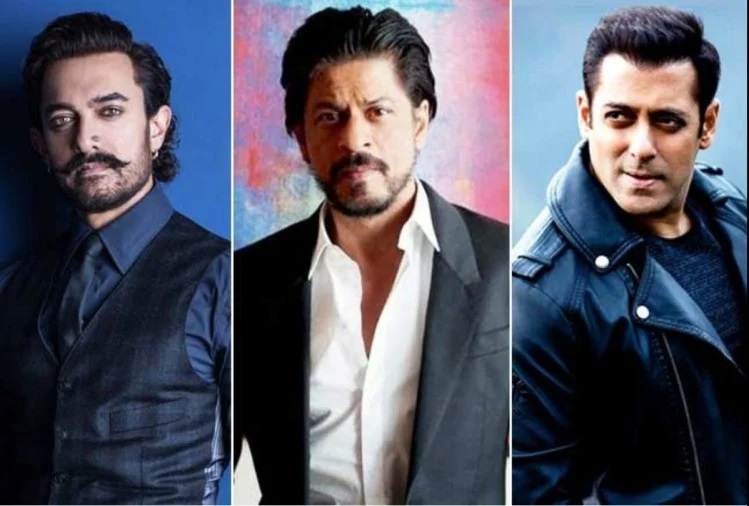 A civil suit has been filed by 38 production houses and film bodies in Delhi High Court against Republic TV and four journalists for defamatory remarks against Bollywood.

34 top Bollywood producers and four film industry associations have filed a lawsuit in the Court against Republic TV’s Editor-in-Chief Arnab Goswami and journalist Pradeep Bhandari of the channel, and Times Now’s Editor-in-Chief Rahul Shivshankar and anchor Navika Kumar as respondents. They are accused for running media trials of Bollywood personalities and hindering their right to privacy of people associated with the Bollywood, in connection to the cases of Sushant Singh Rajput’s death and the arrest of his girlfriend Rhea Chakraborty.

The production companies that filed the case are run by some of the Bollywood’s top names like Salman Khan, Aamir Khan, Shah Rukh Khan, Karan Johar, Farhan Akhtar and Ajay Devgn. They are seeking to restrain television channels from making “irresponsible, derogatory and defamatory remarks” against the Hindi film industry.

“The livelihood of persons associated with Bollywood is being severely impacted by the smear campaign being run by the defendants. This is in addition to the ongoing pandemic which has resulted in extreme revenues and work opportunity loss,” reads the suit filed by the law firm DSK Legal.

More Posts From: Entertainment Plus, News