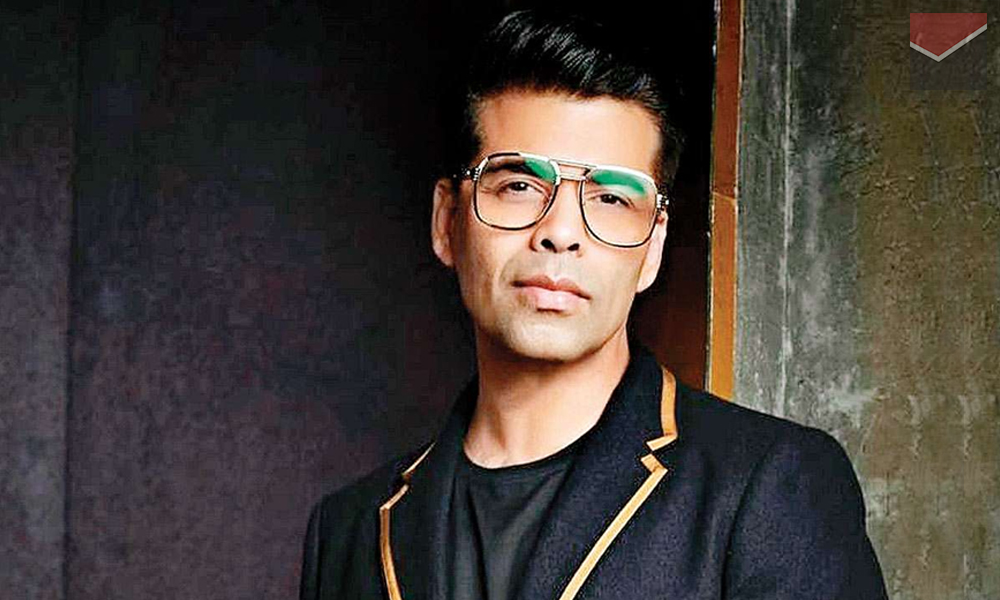 “Nepotism is the bedrock of social existence” – Adam Bellow. A statement that has proved to be more right than wrong. Ethically, everyone condemns nepotism but practically, everyone is either a product of nepotism or engages in it at some point in their lives. Recently, nepotism has become one of the most debatable topics in Bollywood. It has not only neglected raw and real talent but has also, allegedly, taken the lives of many artists. The aggression of the masses against nepotism has brought down the curtain of Bollywood, revealing the key players in the industry that have become the advocates of the star kids. However, some artists have begun to raise their voices against such practices in the industry and directly accused certain filmmakers and actors of encouraging nepotism openly.

Kangana Ranaut, an actress who manages to stay in the B-town controversies and gossips in some way or the other, has spoken her mind about this topic and it’s safe to say that she does not shy away from saying things as they are. She has also been called one of the realest celebrities in the reel world. Her recent backlash on the Bhatt family and Karan Johar following the suicide of Sushant Rajput has turned many heads and is leaving the gold names in the industry speechless. She not only focused on how her career was initially sabotaged by these directors but also highlighted that how Alia Bhatt won the Best Actress for a ‘mediocre 10 minutes role’ in the movie Gully Boy while her role as Manikarnika, portraying the Indian queen of Jhansi, was not even nominated.

Other actors like Ranvir Shore have also indulged in a word war on twitter with Anurag Kashyap. He has not only pointed out his lone wolf personality to be toxic but has also highlighted how unprofessional the director is with struggling artists. Anurag Kashyap, being known for standing up for himself, has also spoken in his defence by targeting Shore’s work and his capabilities.

In addition to this, a video of Karan Johar saying, “Who is forcing you on a gunpoint to be in the movies, leave, do something else” for Kangana Ranaut has resurfaced and it has went viral like gasoline to an already burning barn. The video is an interview snippet of Johar where he reiterates that he is tired of Ranaut playing the victim and woman card every time something happens. This has left the people furious and the director has received hefty backlash as well.

These are only a few instances that highlight how nepotism has impacted the industry. However, it doesn’t start or end in only one industry. Manoj Bajpayee, Gangs of Wasseypur star, says, “As an industry we celebrate mediocrity. Forget about industry, as a nation we celebrate mediocrity. Something is lacking somewhere – in our thought process, our value system. When we see talent, we immediately want to ignore or push it away. This is the value system of ours which is so deplorable.” So, really, it is about time for the country to understand the severity of our actions and how nepotism has not only posed a threat to talents but to opportunities as well.