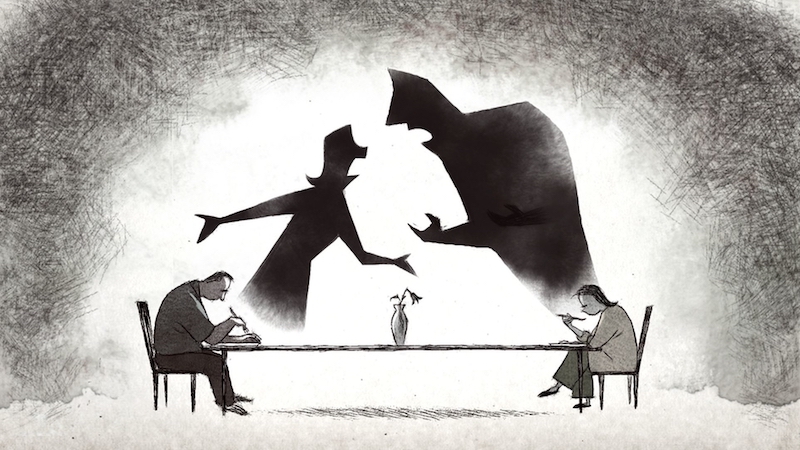 “If Anything Happens, I love you” might be considered for Academy nominations

Barely a month has passed by since the OTT release of the 12-minutes-long movie, If anything happens, I love you, and it is already being considered by Netflix for Academy Awards nominations.

The movie is likely to be nominated in the category for Best Animated short film. Many critics and reporters have shared their positive reviews of the short film and have urged the audience to watch it. Megan Lim lauded the film’s simplicity, stating, “The elimination of words, color, and polished illustration dramatically communicates the anguish and void that no dialogue could ever capture.”

In addition to this, Richard Propes also praised the message, characters and animation of the film while giving the movie, 4 stars out of 5. He also went on to call the film “an animated masterpiece”.

If Anything Happens I Love You was launched on Netflix on November 20th, 2020, however, it was privately screened at United Talent Agency on March 4th, 2020.

The movie was based on the life of the two parents who had recently lost their pre-teenage daughter. They refrain to talk to one another while their shadows are seen expressing their true emotions. They eventually sit together listening to an old song while imagining their daughter in front of them and watching her grow and go off to college. However, they soon come out of the illusion and realise that they have lost their daughter in a school shooting and recall the last message they received from their daughter’s phone right before her death, that read, “If anything happens I love you.”

Beautifully written and directed by Will McCormack and Michael Govier, and produced by Gilbert Films and Oh Good Productions, “If Anything Happens I Love You” shows the process of grief that two parents go through after the loss of their young daughter to a school shooting. With a run-time of less than 15 minutes, the animation embodies a heart wrenching process that could take a lifetime.

The short film has gained massive popularity on Netflix and is likely to be nominated for one of the highest awards in the film industry along with Canvas and Cops and Robbers.

Academy nominations, I love you, If anything happens