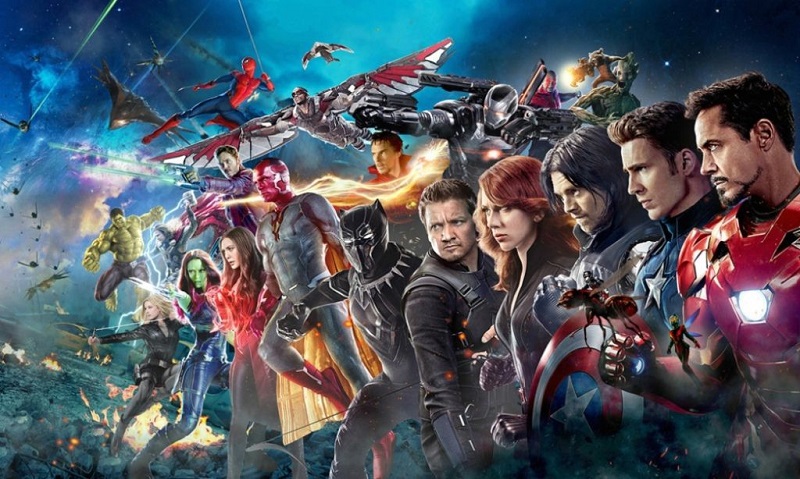 Marvel Cinematic Universe stepping up its game with Avenger Series!

Marvel Cinematic Universe has been staying busy amid the pandemic and the end result is everything that marvel fans were looking for. MCU had been dropping hints via their Instagram handle which was causing a lot of buzz around whether they were coming up with a new movie but little did we know that MCU has a full-fledged series planned for their fans

In addition to these much anticipated and awaited series by MCU, shows like What if…?, Helstorm, Ms. Marvel, Moon Knight and She-Hulk are also among the list of the new series that will be launched on several other platforms like Hulu in the coming years.

Ever since the announcement of Loki series, the trailer hit approximately 1M views in one day. It is safe to say that Marvel Universe has time and again delivered to the expectations of its fans and to launch a show based on the most loved Marvel villain of all time, Loki, has given them the variety that they were looking for.

The new collaboration of Marvel Cinematic Universe and Disney+ has further established a long partnership between the two as most of the new shows that are all set to launch by the end of 2021 are going to be aired on Disney+ platform.