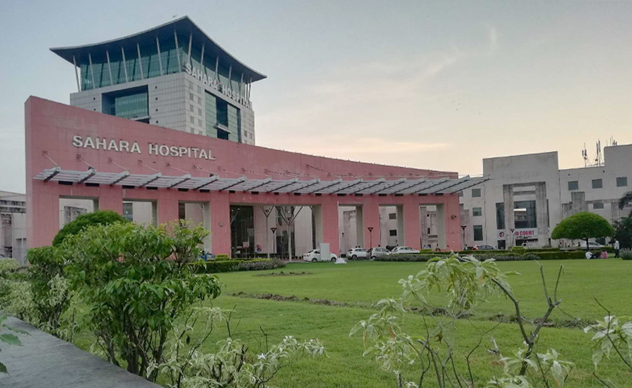 The cases of pancreatic cancer in India are on the rise which has created panic among the patients. Amidst the tension, an optimistic case has come when 65-year-old Hari Narayan Yadav from Jhansi has been treated for pancreatic cancer through Laparoscopic surgery at Lucknow situated Sahara hospital owned by Subrata Roy Sahara. With this, it becomes the first hospital in the state to perform such an operation.

The patient was suffering from fever, stomach ache and complained about frequent vomiting and uneven urine color. After facing complications, he was earlier admitted to a private clinic in Jhansi, and after some medical tests, a lump in the abdomen was diagnosed along with the symptoms of cancer.

Hari was then referred to other hospitals for treatment. Later, he visited the Emergency ward of Gomtinagar situated Sahara Hospital and under the observation of Dr. Ajay Yadav, a 12-hour long Laparoscopy was successfully performed and the lump was removed. It became the first case of such an operation in the city.

In this method, a small incision is made in the body through which a viewing tube (laparoscope) that has a small camera on the eyepiece, is inserted. It allows the surgeon to analyse the abdominal and pelvic organs on a video monitor which is connected with the tube.