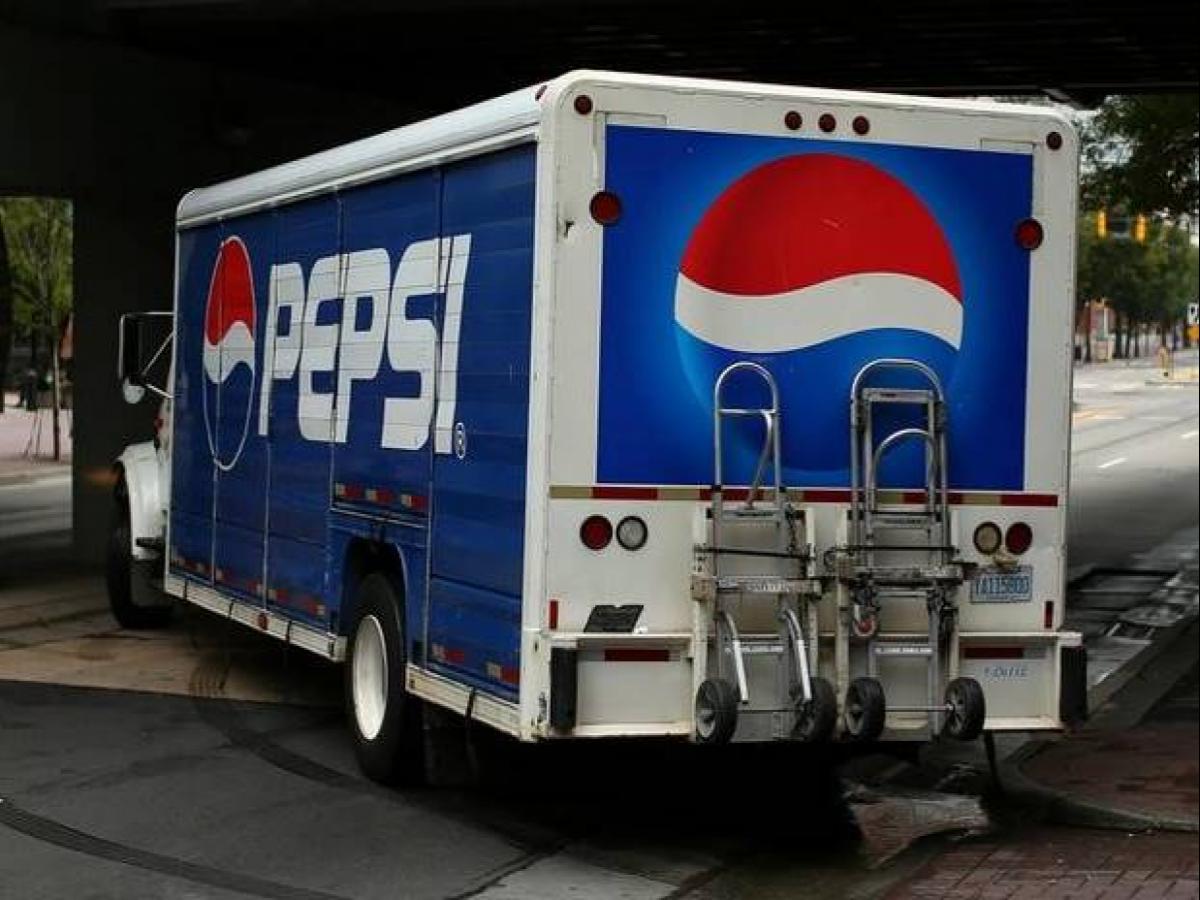 PepsiCo all set to develop its Agri-food industry in India

PepsiCo is all set to establish a mega food manufacturing plant in Uttar Pradesh, aimed to scale-up the agri-food business in India. “PepsiCo in India remains Committed to sustainably scaling up its Agri based food business in the country,” said PepsiCo’s CEO Ahmed Elsheikh.

Just before the second ceremony for projects worth Rs 65,000 crore by the Uttar Pradesh government, Ahmed Elsheikh stated that the company is committed to bring FDI to contribute to the ‘New India’s’ vision of USD $5 trillion economy and is excited to be the part of the ceremony.

Elsheikh also stated that PepsiCo’s journey in India started with Uttar Pradesh 30 years ago. He also claimed that his company is working closely with farmers from past 30 years which further strengthened the relationship of Uttar Pradesh with the company.

He claimed that the company is working with over 24,000 farmers across 13 states in India.

In 2018, PepsiCo stated that it is planning to invest $5 million (Rs 36.6 crore) by 2020 in India for developing its agricultural programmes in the country. The company at present is working with the farmers to grow rice, potato, corn etc. for its products – Uncle Chipps, Lays Kurkure Snacks and Tropicana juice.

The second ceremony for projects worth Rs. 65,000 crores is about to happen in Uttar Pradesh. Union Home Minister Amit Shah will inaugurate the ceremony, officials said on Sunday. The state government reportedly will hold a CEO round table and series of meeting during the ceremony.

One District One Product (ODOP) is one of the top priority initiatives of the Yogi government. The government is promoting traditional industries to give local economy a boost which would eventually create jobs.

Last year, Global VP of sustainable agriculture, PepsiCo – Christine Daugherty stated, “The company has plans to double the collaborative farming network in the next five years, including expansion to new geographies.”

PepsiCo is also working for providing digital technology to the farmers. Daugherty also stated that the company is connecting farmers to the apps which will give them information about the weather info, pest management etc.

Indra Nooyi to step down as the CEO of PepsiCo