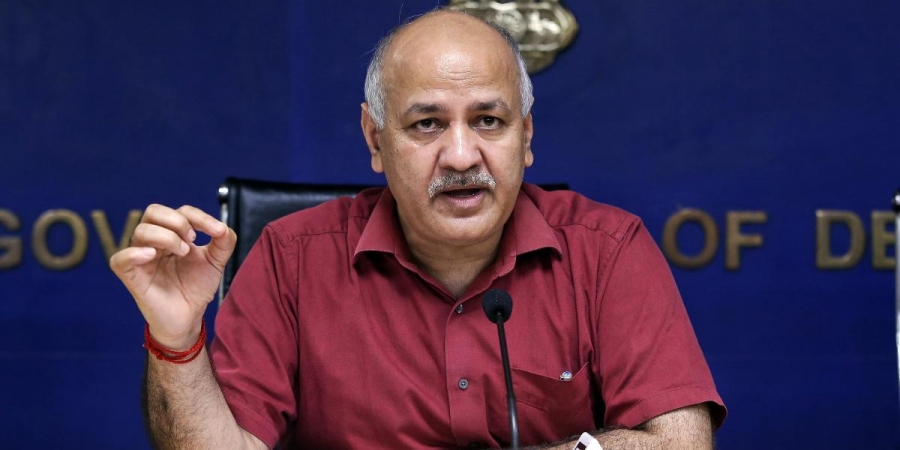 Deputy Chief Minister of Delhi Manish Sisodia recently announced that special women mohalla clinics – Mahila Mohalla clinics, will be opened across the state by the next financial year. The announcement was made after he presented the government’s annual budget for the year 2021-22, in which around Rs 9,934 has been allocated for the healthcare sector.

The purpose of setting up the clinics was to provide free gynaecological and other healthcare services to women so they don’t have to travel for miles in case of medical emergencies. Furthermore, with this, the government also seeks to make medicines and treatment for minor ailments accessible and affordable to all.

According to the deputy CM, around 100 Mahila Mohalla clinics will be established in the first phase across various parts of the city. The number will then be increased to at least one clinic per ward. “For a step such as this, what better time can there be, than the 75th anniversary of our independence,” he added.

Currently, of all the patients visiting the capital’s mohalla clinics, more than 50 per cent of the visitors are women. The state government had planned to for mohalla clinics as its flagship project, with the first clinic set up in July 2015. However, this is the first time that women-specific clinics will be built.

The initiative is also in light of women being unable to talk about their health issues openly with the male members in their lives. “The Delhi government will now undertake the responsibility of having a Mahila Mohalla Clinic within reach of every woman in Delhi so that services of a gynaecologist and related diagnostic tests, etc. are made available for free,” added Sisodia.