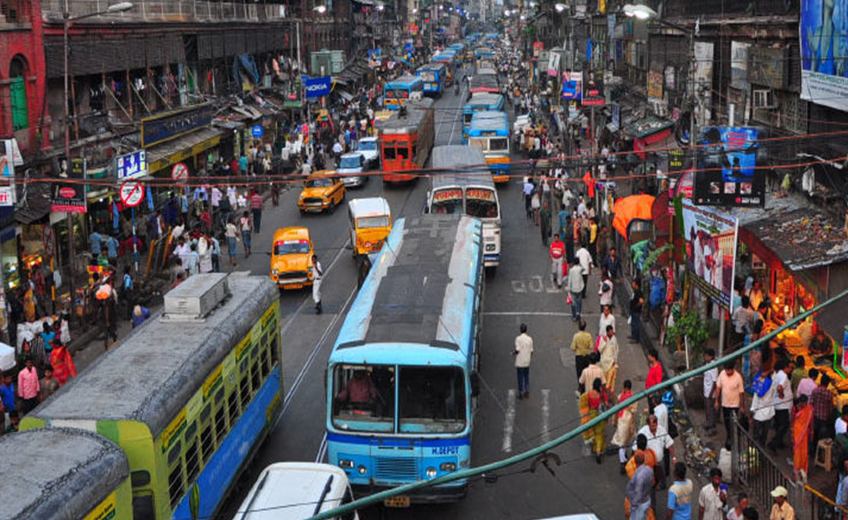 Amidst congestion in other metropolitan cities of India, Kolkata in recent years has witnessed a huge corporate migration, which has further given impetus to the development of new housing structures. Additionally, 50 per cent of the localities have also experienced a rise in capital values.

With over 12 states, which also include 7 sisters, the eastern region is the 2nd largest zone by area, 6, 80, 553 sqm. Despite that, the only metropolitan city in the region is Kolkata, which is well-connected with the rest of India and abroad.

The entry of multinational organizations like DLF Limited and MGF Land Limited has propelled employment growth, but it has also increased the property value in the region. Buying property in posh areas of Kolkata is becoming next to impossible and with people coming in for jobs, there is a huge pressure on the realty market to offer an economical alternative.

Industry experts at Dharitri Infraventure Pvt Ltd, one of the leading real estate companies in India, believe that affordable residential options of 1BHK, 2 BHK and 3BHK flats could cater to the masses, especially people from outside, who would like to settle in Kolkata.

The approach of Government:

West Bengal government has been helping the builders by creating a cross-subsidy model in Kolkata. This step would help the builders in making profits on high-income housing; the only condition is that builders will have to provide the middle-income groups with flats at a no-profit, no-loss basis.

Enhancing existing infrastructure is the key:

Improving the infrastructure and connectivity has to be the first parameter going forward. If Kolkata could also grow well then it would limit the migration of locals to other well-developed cities like New Delhi, Mumbai, among others. Real estate companies like Dharitri Infraventure Pvt Ltd are now exploring more options by investing in skyscrapers and the other high-rise buildings, so that more people can invest and live in the smaller periphery, thereby saving both the land acquisition costs and resources in the city.