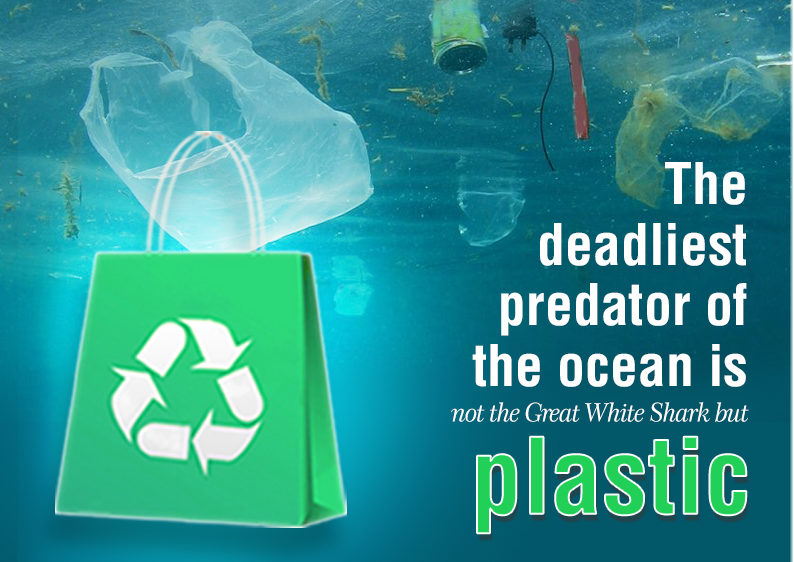 One of the major factors contributing to the devastation of our planet is plastic bags.  They are considered to be a durable, versatile as well as inexpensive, and are used for several purposes. The major usage of these bags is seen amongst the brands and retails, medical equipment, and airplanes.

As an initiative to combat the rising issue, Zedpack, has come up with a sustainable way to shop. Since the last 20 years, we have been producing non-woven bags as our commitment to the environment. Considering the severities caused by the plastic bags to the environment, the company came up with these eco-friendly bags. 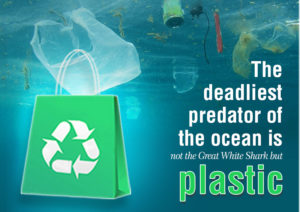 Worldwide, over 267 species have suffered in the consequence of ingestion of plastic debris that floats in the ocean. Appearing as jellyfish, plastic bags are mistakenly consumed by a number of marine animals.

In the North Pacific Ocean, Albatross was found dead. Studies revealed that their death was caused by the accumulation of plastic waste in their stomach. In another tragic incident, 20 square feet of plastic was found in the stomach of a beached whale in an autopsy report.

The contamination caused to the oceans by plastic waste is massive. Apart from the marine life, a number of domestic animals also suffer from same predicament. Besides, they also choke storm drains, leading to the overflowing sewage systems. Becoming common in the mainstream market, plastic bags hold the potential of harming the marine life, human life, as well as the environment severely.

Zedpack brought non-woven bags to replace plastic and paper bags, to address the much-needed situation. These bags are made from polypropylene, which makes them recyclable. Thus, bags produced at Zedpack are an eco-friendly way to shop.

Non-woven bags have multiple benefits that help in the conservation of the environment. They are durable and sturdy, with an ability to carry the heavy stuff as well. We, at Zedpack, aim at bringing a change in the way people shop, in order make a positive impact on the environment.

Global use of plastic threatens life

Adopting a Minimalist Lifestyle Through Non-Woven Shopping Bags by Zedpack!

Smart packaging can do wonders to your Brand image